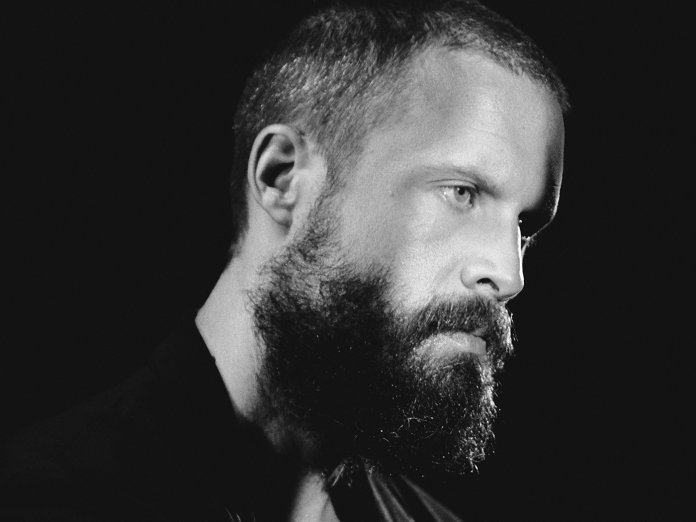 Father John Misty has announced a Dublin show outdoors at the Iveagh Gardens on Saturday July 15th this year.

Announced as part of a tour around recent album Chloë and the Next 20th Century, Josh Tillman and his band will play in July and tickets will go on sale priced at €49.20 plus fees from Thursday Jan 26th at 9am through Ticketmaster.ie.

Chloë and the Next 20th Century, the fifth Father John Misty album is characterised by lush orchestral arrangements that hark back to old Hollywood. It’s the followup to Pure Comedy (2017) and God’s Favorite Customer (2018).

I Love You, Honeybear (2015) is his favourite and best album in my estimation.