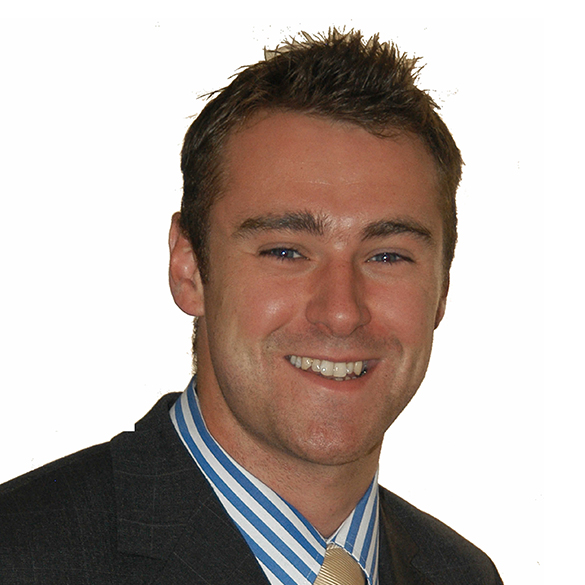 Is something in the Irish Water?

Fianna Fáil councillor Trevor Gilligan is following in the footsteps of Michael Healy Rae and Paul ‘Fuck You Deputy Stagg’ Gogarty before him and is making some sweet pop jams for your ears.

Over on his Soundcloud, he’s posted 11 tracks he’s worked on that range from the dance piano pop of ‘No Need’, the novelty-sounding ‘Samba Man’, the R&B of ‘Top 10’, the soulful heartbreaker of ‘Hearts In 2’ and the Justin Timberlake-inspired ‘Galaxy’….

‘Having fun on the outer rim / where I doubt any one has been’:

Gilligan wrote and recorded all of the tracks and he says he’s influences by “Beatles, McCartney, Jamiroquai, Funk, Dance, Pharrell Williams, Timbaland and Michael Jackson.”

He’s not much of a singer but at least Trev is sounding like he’s keeping his spirits up considering he didn’t get a chance to contest as a TD in the upcoming election on February 26th.