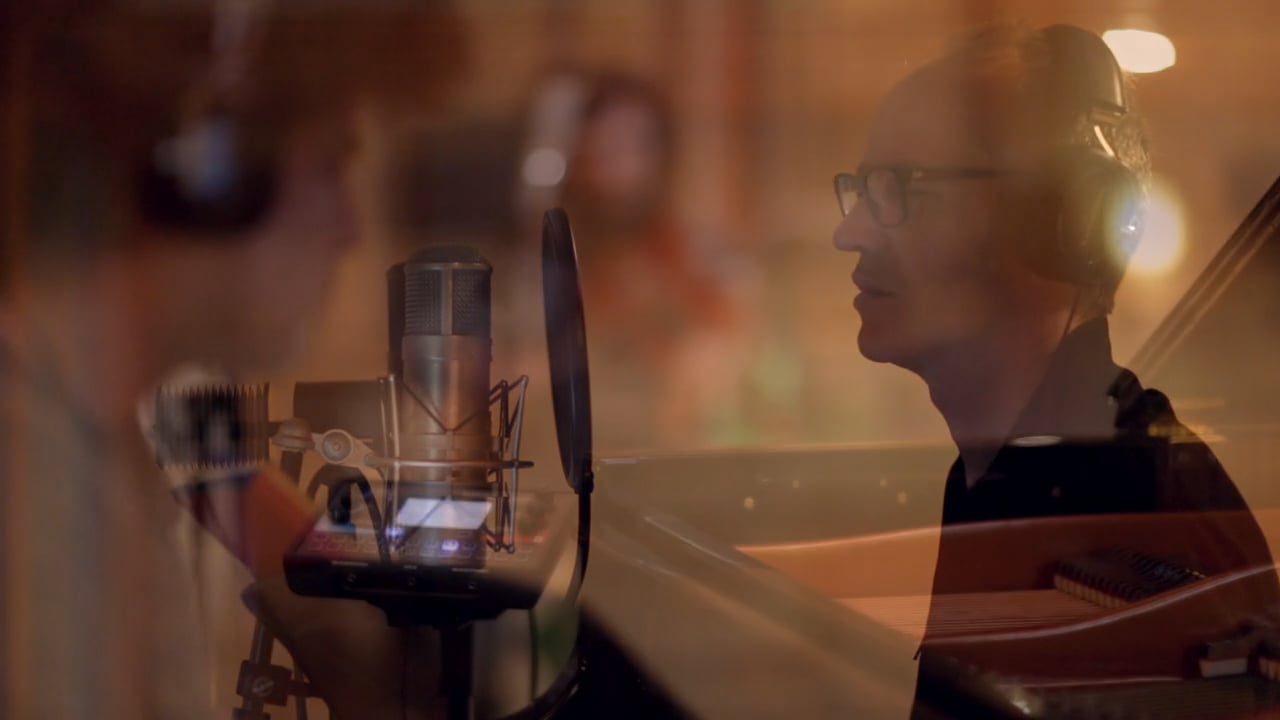 The Gloaming are one of the best bands around but live, is where they really ignite.

Ahead of the February 26th release of their second album, and following on from the new tune ‘Fáinleog (Wanderer)’.

For this video performance captured in December, we get the best of both worlds with the performance in Real World Studios, the one that ended up on the album as the opener.