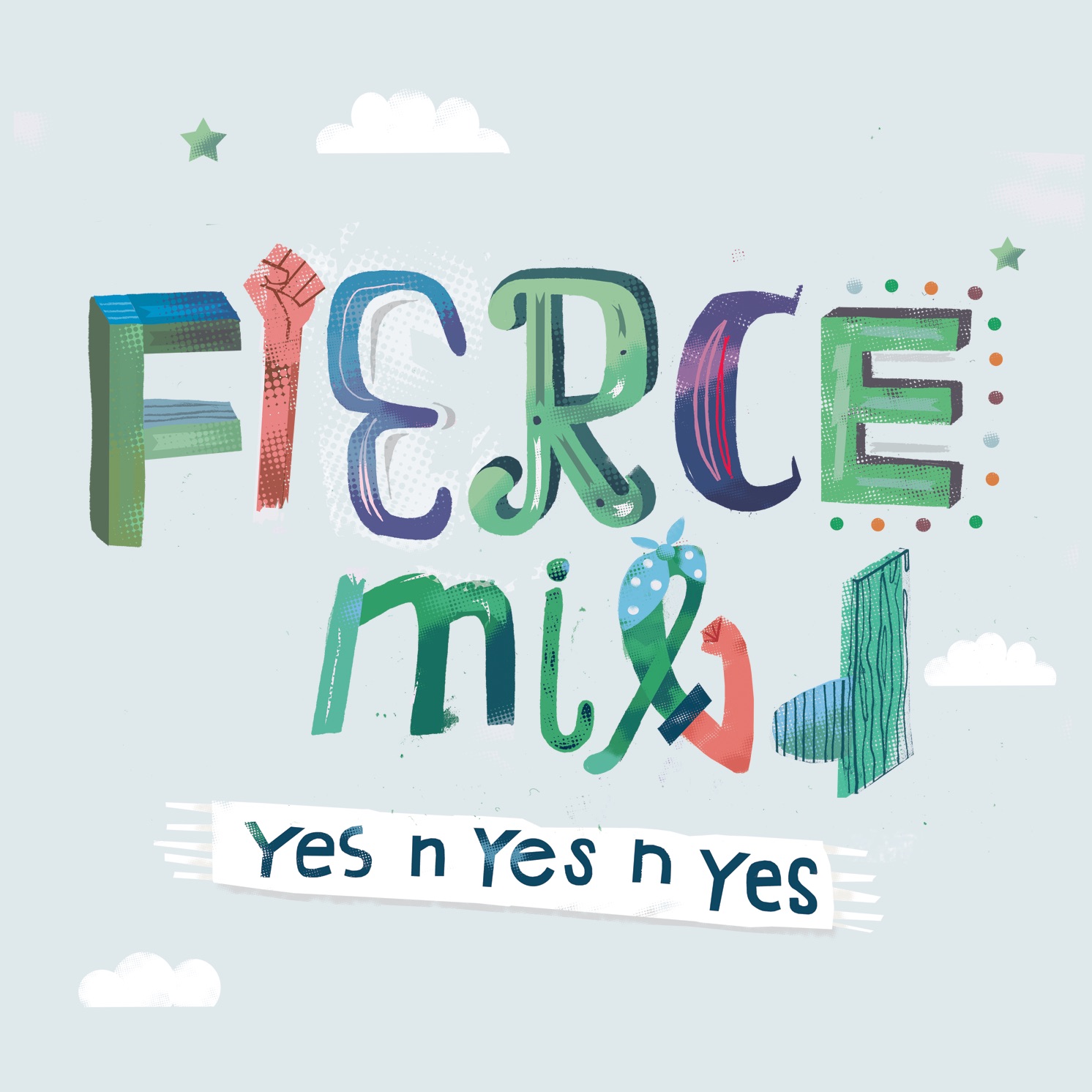 
Taking their cues from political girl bands who made a big impression in the past from The Slits to Le Tigre and from members who have form in the area of feminist politically-aware music from bands like Party Weirdo, Dublin three-piece Fierce Mild’s debut EP addresses modern Ireland through a policy of danceable post-punk.

Yes n Yes n Yes pertinently addresses the upcoming marriage referendum through sound thoughts of equality and encouragement (“it’s time to go and use your voting right / vote for queer / vote for straight “) but the EP also addresses the art of small talk “when you’re waiting at a gig for a friend” and other everyday situations like feeling the pressure to have children because of ticking biological clocks on ‘Not Broody’.

At a zippy five tracks, it doesn’t stay long but the impression it leaves it greater than many milder bands with nothing to say about modern life. As they say themselves, they sail their own ships. Get on board and say yes ‘n’ yes ‘n’ yes.

The EP is being released by Little Gem Records ( which has a shop on O’Connell street on Cavendish row) on CD, download and a Little Gem Player (“a release specific high quality audio player”). A launch happens in The Grand Social on May 15th with support from Sissy, Lamont /Bailey /Wall and Ewa Gigon.

Listen to the Daithí remix of Tell No Foxx’s ‘Dust’