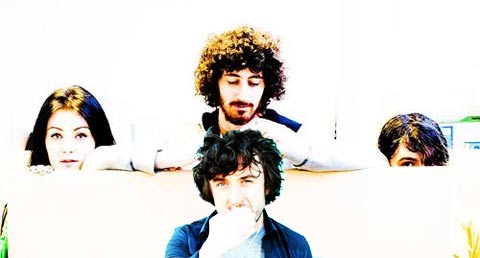 This has been a long time comin. I first heard a version of this remix back in August or September last year and I’ve played it in nearly every DJ set I’ve done since then. It’s certainly one of my favourite remixes of the last 18 months. May Kay’s never sounded as varied, Jape’s never done such a banging remix and it totally changes the vibe of the original in a subtle manner. When it lifts towards a climax with one minute left, it’s something else. I’m glad to finally debut this to you.