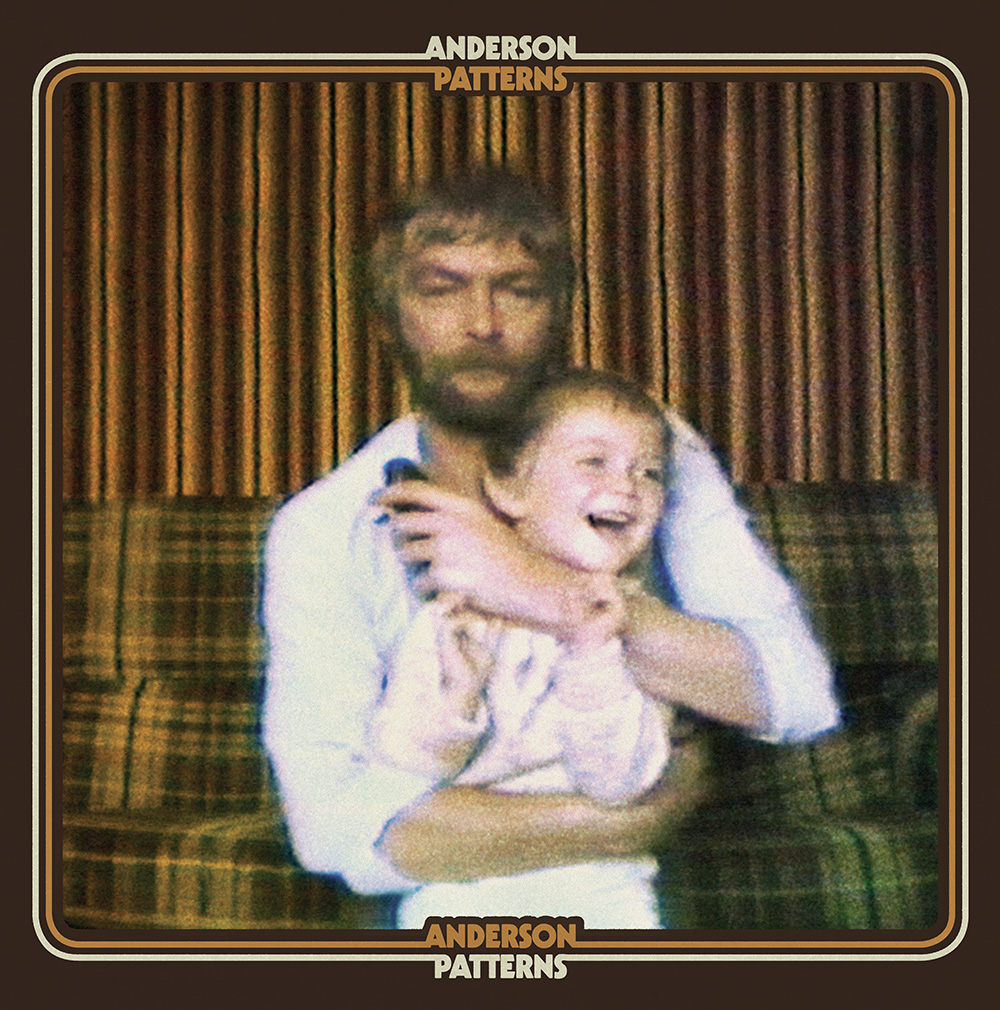 After his time with the indie-rock band The Rags came to an end, Daniel Anderson found himself at a junction: give up the dream, go back to labouring on building sites or pursue the musical muse.

In a way, Anderson did both. Granted a plot of land, he put his physical skills to work to serve his creative brain, and built a studio so he could give himself the the time to explore a new sound.

That industry is in evidence in the video that was shared a lot this week where Daniel sells his self-produced, played and arranged record door to door.

Patterns is immersed in classic orchestral band arrangements with nods to late 60s pop and early 70s singer-songwriters. Anderson’s voice has an old-fashioned earnest delivery to it that matches this classic-style.

Highlights include the nostalgic ‘History’ (which was introduced with a family VHS video), the jaunty title track, the edifying storytelling song ‘Vincent’ and the beguiling Beatles-esque ‘Cecilia’s Sister’.

Patterns is one of the best Irish records released this year, toiled over in more ways than one.

Buy the album direct from Anderson.

Album of the week: Empress Of – Me