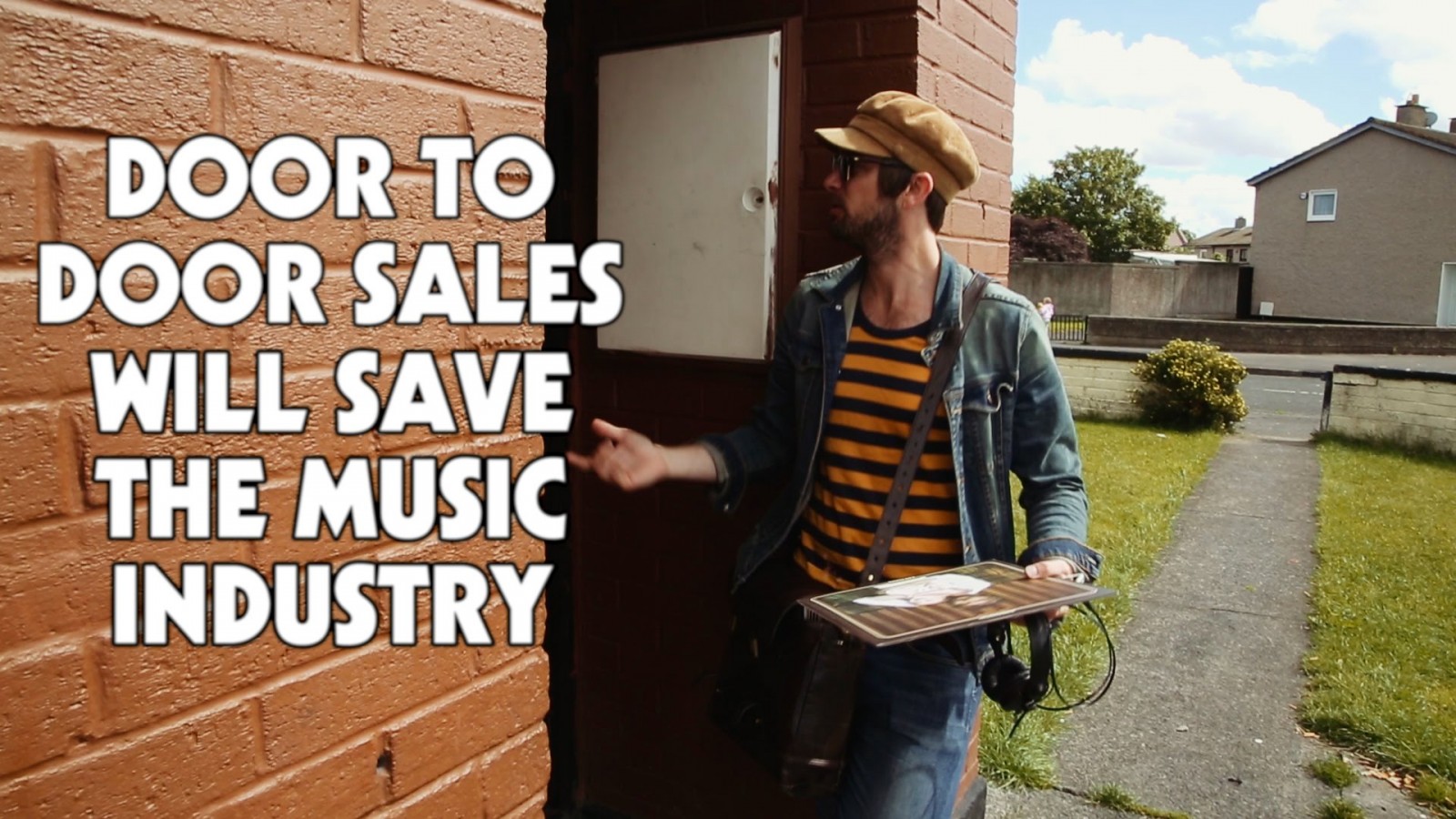 
This Friday, Anderson will release his debut album Patterns of lush folk and singer-songwriter music, which was self-recorded and arranged in a studio he built himself in the back of his garden.

Artists these days often resort to crowdfunding their album releases but Anderson has the album done and dusted, so he decided to go door to door in Dublin to try and sell the album to the public direct. The result is a very entertaining 8 minutes. Video by Colm O’Russell, who also made the great ‘History’ video below.