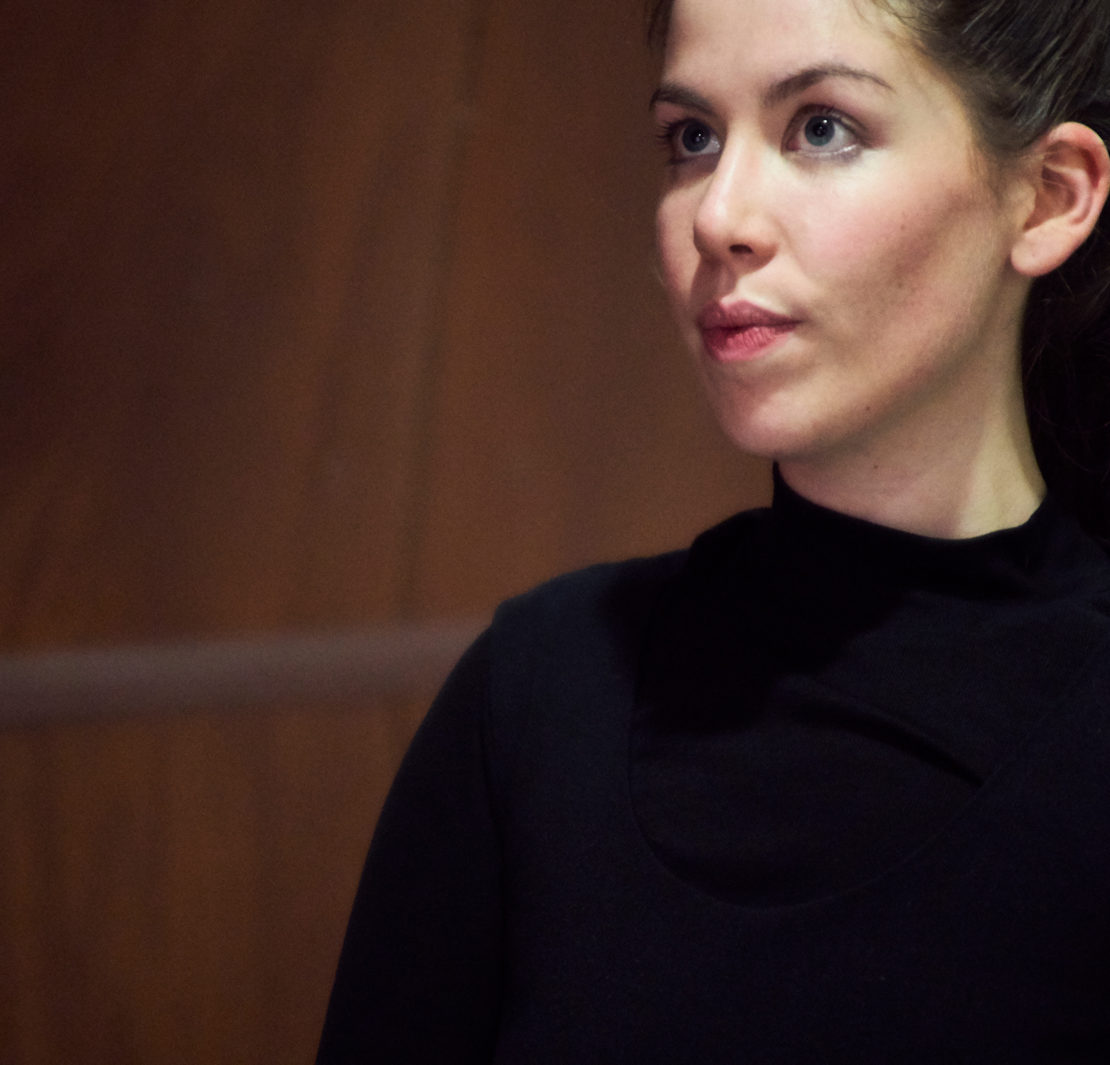 Galway singer-songwriter Niamh Regan has had a strong 2020 leading to the release of her debut album Hemet this Friday.

Following some releases in 2017 and 2018, the album’s singles ‘How About That Coffee?’ and ‘Save The Day’ have given her classic folk sound a fresh perspective.

And as evidenced from the long player, Regan’s craft has grown in scope and vision, making Hemet, one of the finer albums released in Ireland this year.

After taking some time away from music post those early releases, and having won a Paul Brady scholarship to study flute and guitar at the University of Limerick and formed a trad/bluegrass band called Juhn Echo, Regan has been through a lot:

“I recorded this album after one of the most challenging years I’ve faced so far. I lost my mam, got married, went back to school and I grew up a bit (I think). My world got bigger and smaller all in one breath, and this album Hemet is all about that.”

Hemet is certainly a testament to a life lived, with wise lyrical insights, imaginative arrangements and a voice, recalling the spirit of revered singers like Karen Dalton and Laura Marling, centering these songs with an authority no matter how intimate or swelling the music becomes throughout (and it very much does with aplomb).