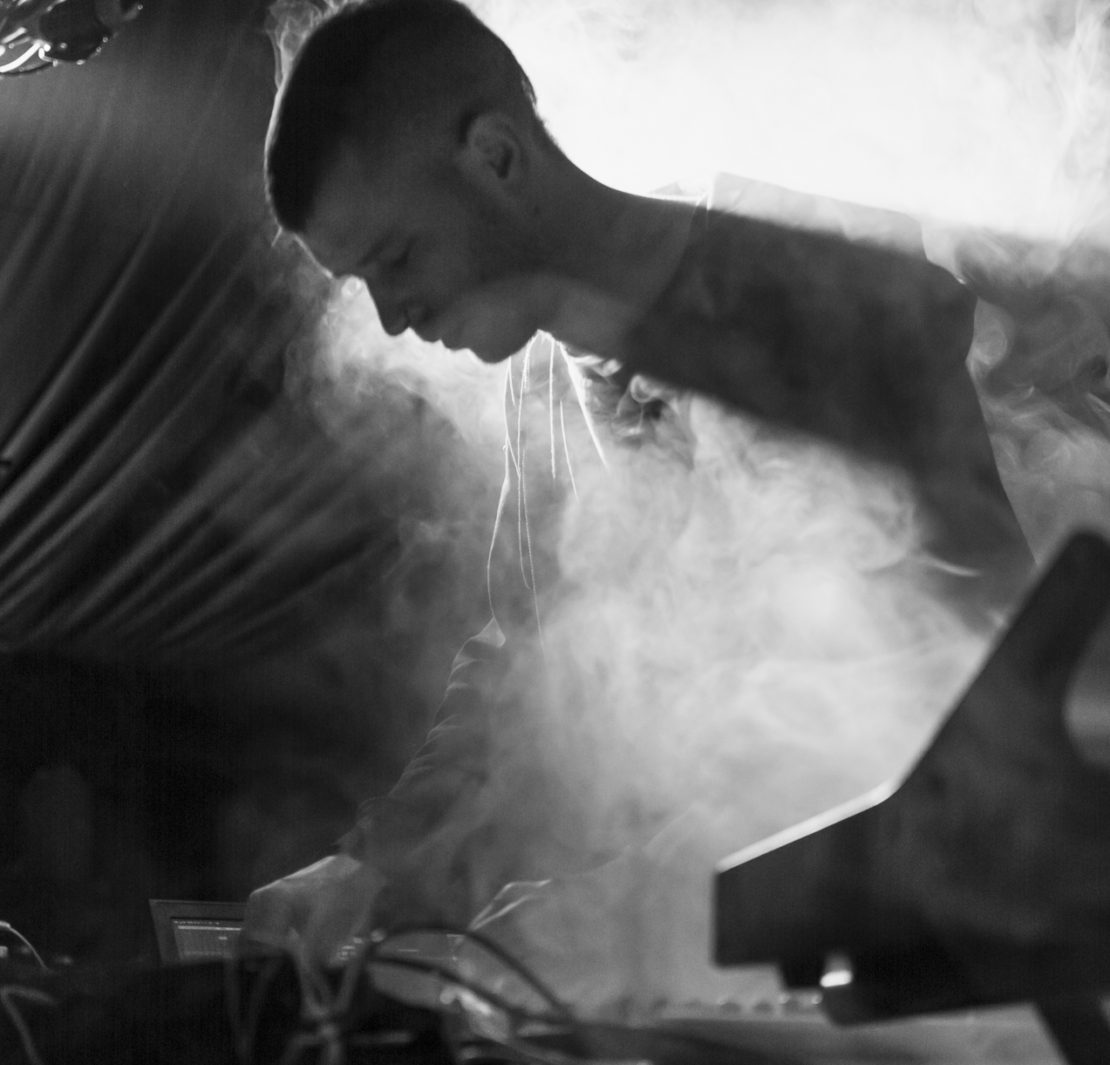 Dublin-based electronic artist and producer James Eager had that worst of fates for any digitally native creative. All his music made as Jeag was wiped by water damage to a hard drive. So the artist, who has also moonlighted as a producer and engineer for Lankum, Royal Yellow, and Enemies, started all over again, remaking the tracks he had toiled over from memory, a very noble and tough thing to do.

The result of that double effort is the Finally EP, and we featured the tribal drum turntablist vibe of the closing track ‘The Breath’ last week, and among the four tracks here, recorded in a single take while isolating in the Wicklow mountains, which Eager says is for fans of Rival Consoles and Warp producer Clark are the synth arps of ‘Retreat’, the echoey shiffling space of ‘Dust’ and the pulsating dark squeezed funk of ‘Beeper’.

Check out the EP here: