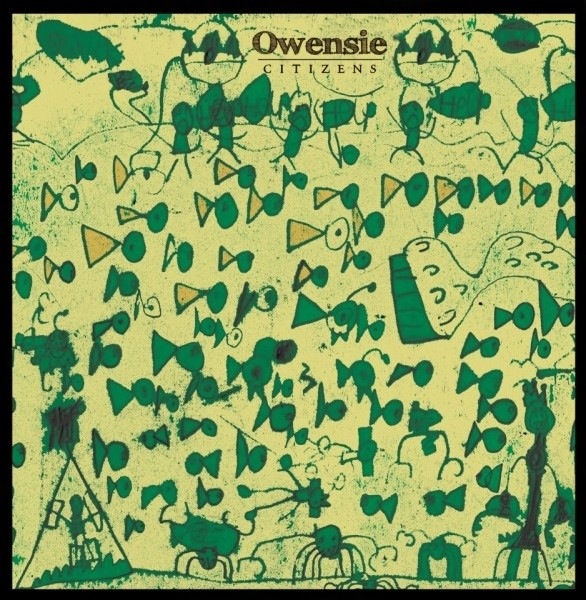 With his second album Citizens, the lyrical concerns of the past are very much present. With a title suggesting a person less on the fringe but still dealing with the toil and trouble of every day life and society, it’s pleasing that the music is more expansive, a great deal sunnier, mixing the chiming riffs of before with a gentle sway that is reminiscent of latter era Beck and warm and lolloping alt-rock.

Citizens is launched in Dublin at the Unitarian Church on Friday the 26th of October and is released on Out On A Limb on the same day. The album artwork is by Michael’s son Tadhg.