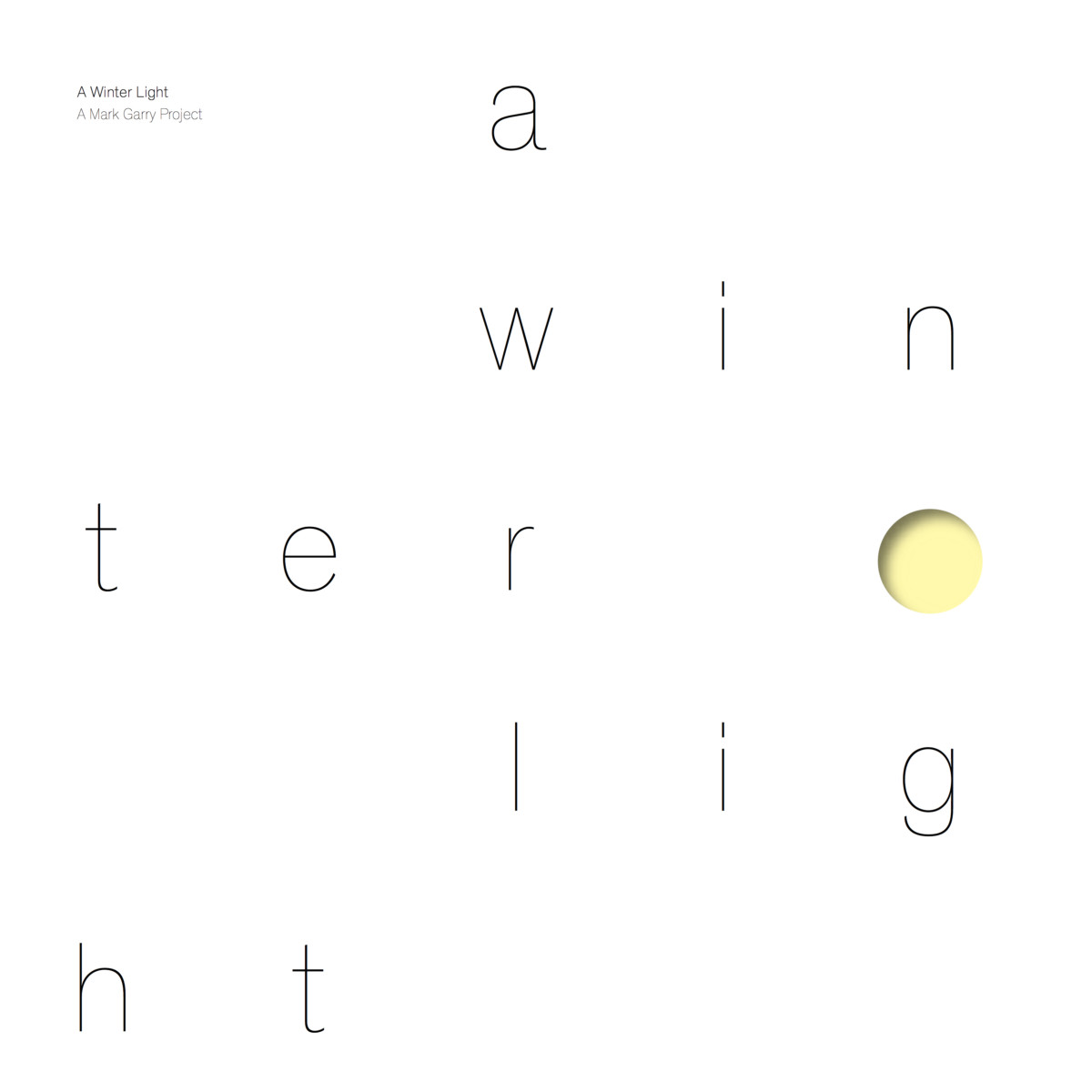 This is the sixth collaborative recording project curated by Mark Garry with each album recorded in a unique space such as a gallery or art space that has been transformed into a recording studio, previous releases include Sending Letters to the Sea in 2009 and A Generous Act.

Electronic duo Sylk step up the tempo on ‘Girls’