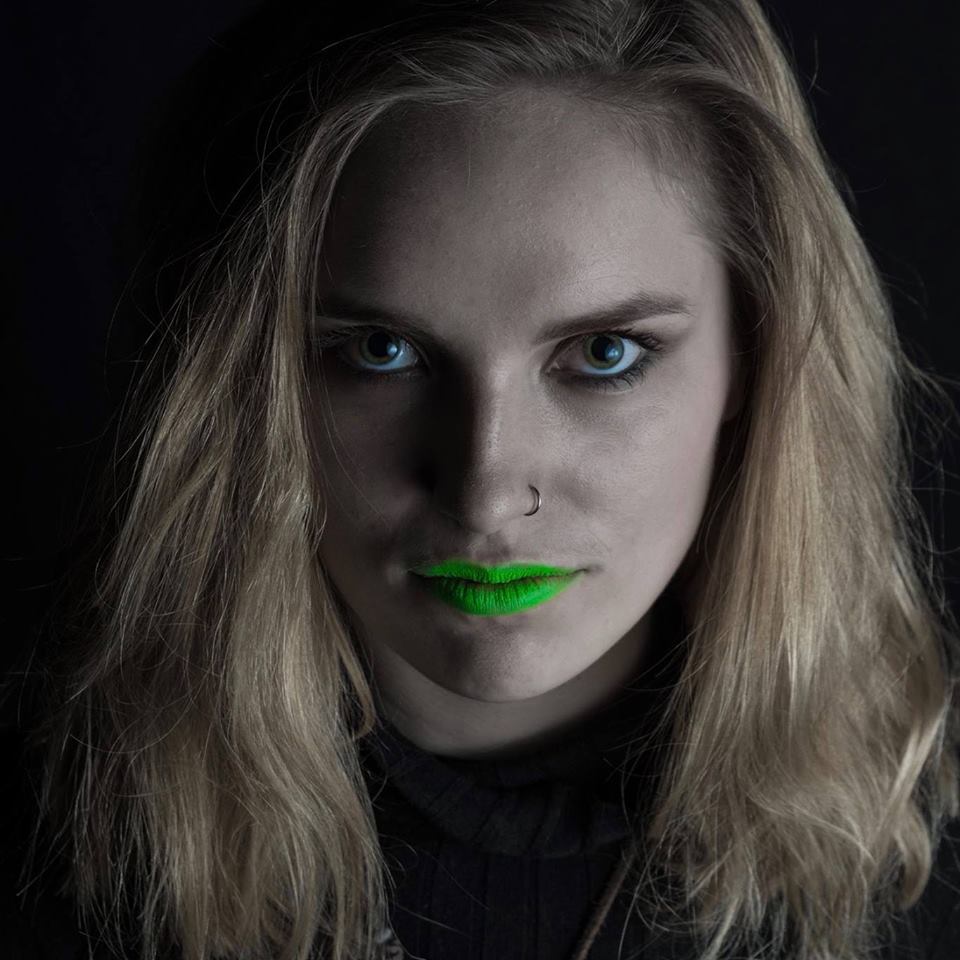 That’s how it starts. Nialler9’s new live music and indie disco night starting this Wednesday March 7th at The Button Factory with performances from Tribal Dance, Molly Sterling and Tanjier followed by a DJ set from Aimie Le Boom playing all your indie/disco favourites until late.

Doors are at 8pm with live performances until 11pm and DJ until late.

Tickets priced at €5+ are available now from Eventbrite.

Dublin math-rock trio and one of Nialler9’s 18 New Artists To Love in 2018 the band made up by Adam Smyth, Stephen Dowling and Leo Clarke, formed with the explicit desire to play live shows. Their first and only release so far, ‘Flongo’, sent out waves of excitement, relying on intricate guitar notes, garage-rock vocals and interlocked percussion. Math-rock has returned to the Irish music scene.

Tipperary native Molly Sterling is a 19-year-old singer-songwriter who has been trekking her own creative path for a number of years and is now finding a place of resonance. Her latest single ‘Plain Static’ is a piano lead ballad based wholly in reality and its flaws that has intimacy in its construction.

Dublin-based alt-pop trio Tanjier is made up by Ronan Lynch, Tommy Buckley, Mickey Killen with influences stemming from the likes of London Grammar and LCD Soundsystem. In 2017 they played Other Voices, Electric Picnic and toured with The Strypes as well as their own sell-out shows

11 gigs and clubs to see in Limerick city this week