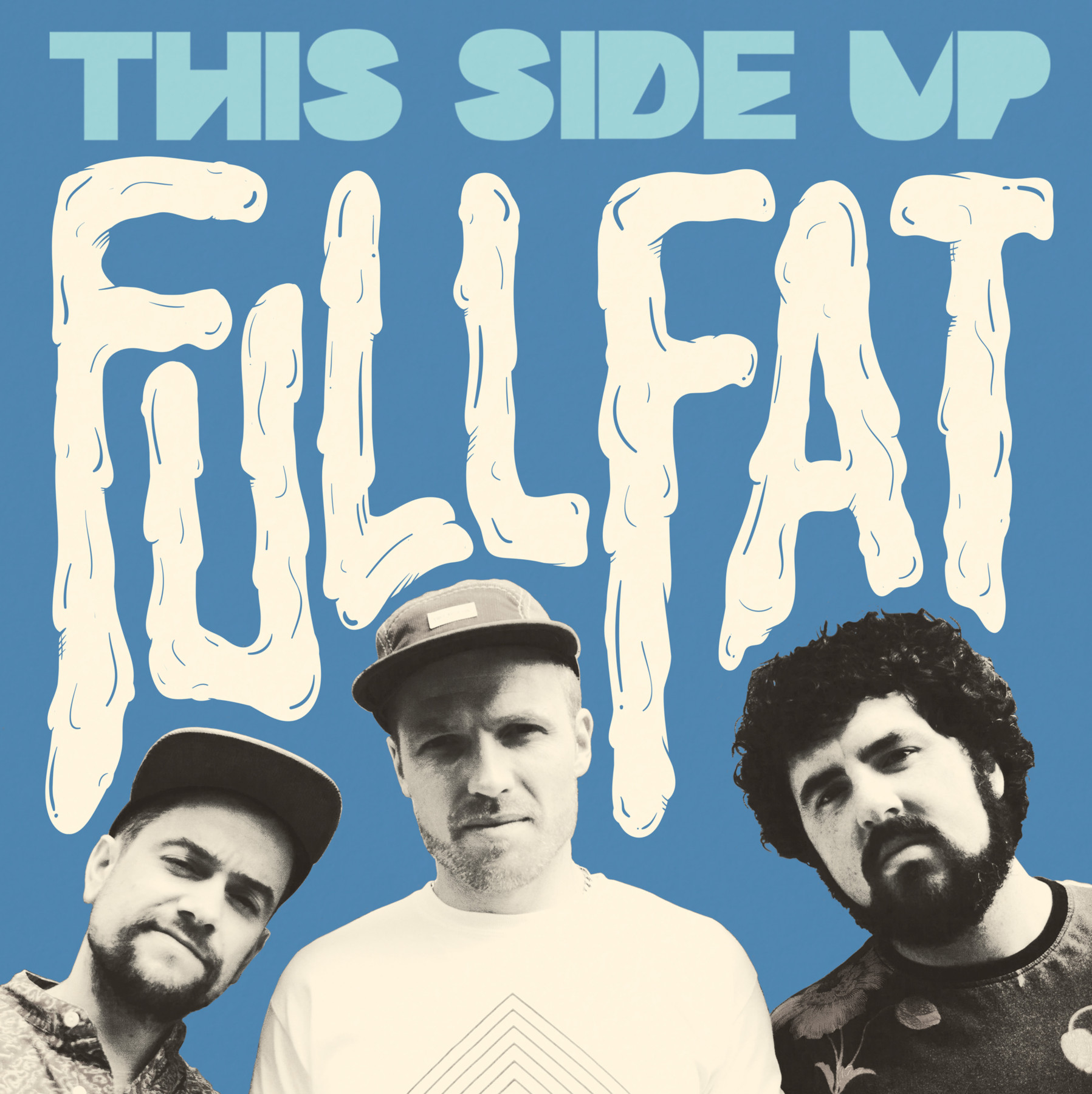 Having formed in Sligo at a vinyl-only night in McGarrigles in 2008, This Side Up represent an West Of Ireland faction of hip-hop lovers brought up on the golden age of rap – call and response, posse cuts, samples and fat drum beats. On Myster-E, Shaool & Noone’s debut album there’s a playfulness in their bright hip-hop style that’s matched by their accents.

‘Billy No Mates’ sounds like a Jurassic 5 throwback production, ‘The Beast’ is a Beastie Boys flute loop with more bass, ‘All Nottin’ are these Sligo MCs in full flow, ‘Signs’ sees them team up with UK rappers Verb T and MoreOne.

Other guests include Spekulative Fiktion and MC Muipead (rapping as Gaeilge – “wild Atlantic shit”), while Hamo, one half of dance producers Brame and Hamo, also Sligo-born, contributes the beat to ‘Snappin’.

The album is out Monday via Bandcamp. Listen to it here first:

This Side Up have gigs in Cork and Dublin this month.

Mango represents Dublin’s grime scene with ‘What Are You Sayin?’