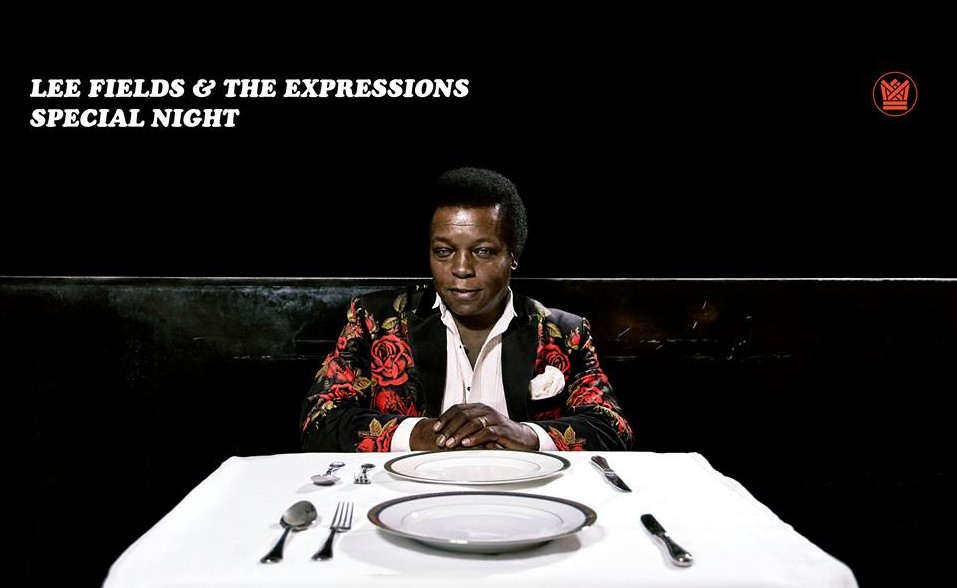 It’s been a clusterfuck of a week by any standards, even a year which has given us so much terrible news in music alone. 2016 continued dumping on our spirits this week with a Trump presidency in the US and the death of Leonard Cohen this morning.

A respite is needed. With all the turmoil and shock going on, this week, I’ve turned to an elder.

“We can make the world better / if we come together,” Lee Fields sings on his new album Special Night. It’s a simple sentiment but one that feels needed more than ever.

Fields is a North Carolina soul man who has been making music for the last 47 years. His stock is vintage and is brow is sweaty. His music recalls the greats: Stax, Chess Records, Motown, Brown.

With the Truth & Soul label band The Expressions, he’s made his fourth album since his renaissance in 2009. Special Night feels like his best yet. There’s nothing radical in its construction that you haven’t heard before from him but it’s solid soul record with striking delivery. Five decades in, Fields still sounds fresh.

Fields sings of love, connection, heartache, pain and romance. Soul is what many of us need, especially as it seems lacking this week.