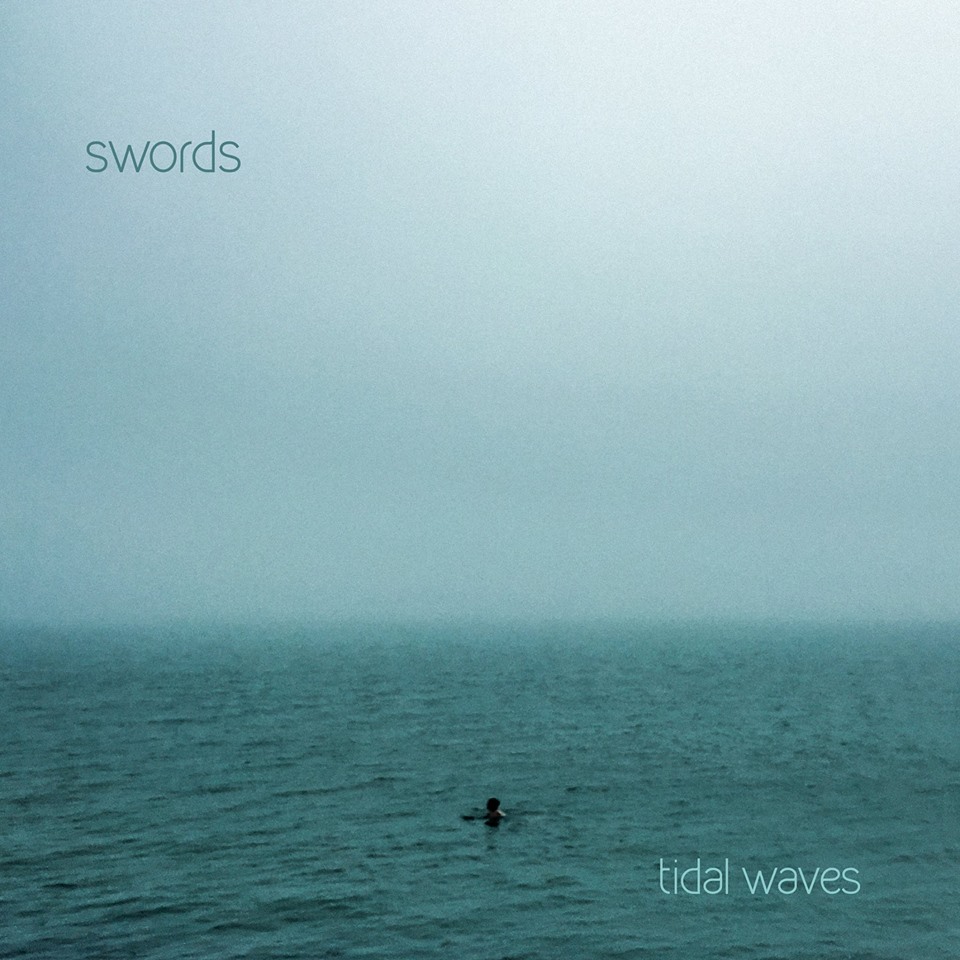 The band’s 2013 debut Lions & Gold established a melodic synthesizer-lead rock style but for their followup Tidal Waves is a leaner, more considered record with songwriting up a notch on previous. Lead singles ‘Betty Machete’ and ‘The Letter’ typify the new approach. The former has the simplicity of an upbeat nursery rhyme and a sparse rhythm to boot while the latter is a lullaby love song addressing the fallout of a relationship on one-side.

Much of Tidal Waves falls between the two styles. Produced by experienced Karl Odlum and mastered by Grammy winner Mandy Parnell (Bjork’s Biophilia), the dominant arrangements are piano chords, drums, bass and Anglim’s emotive register. That stripped-back setup allows the songs to breathe and they sustain in impact for longer. Have a listen to Tidal Waves ahead of Friday’s release.

Swords play a headline show at The Workmans Club, Dublin on November 11th 2016 to celebrate the launch of Tidal Waves. Tickets for the show are €12.50.