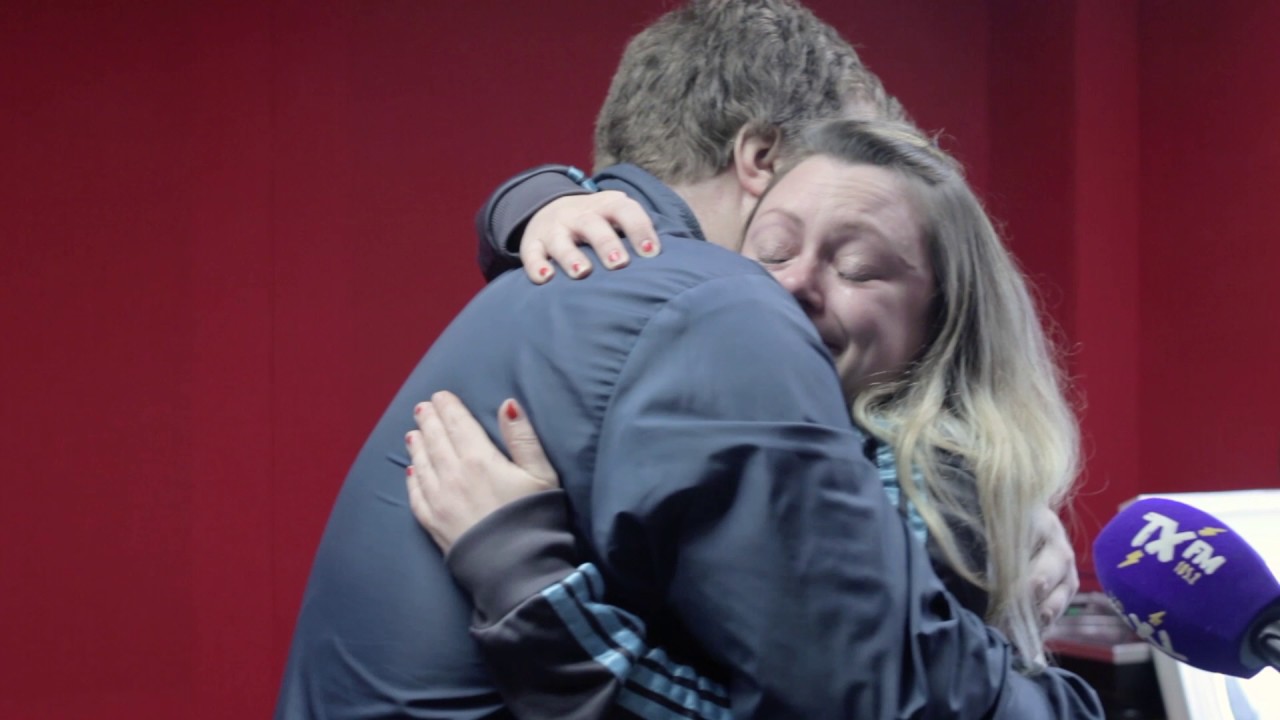 TXFM is going off air for good on Wednesday (tomorrow) this week.

Back in March, it was announced that the station’s owners did not renew the licence for the station and it would cease at the end of October. Wednesday the 26th to be precise I finished my show in June.

One of TXFM’s remaining daytime presenters Claire Beck is a huge John Grant fan, so much so she played Queen Of Denmark, live in full as her album pick this week as part of the station’s closing programming.

Today though, she was surprised live on air when JG walked in to the studio unannounced and wished her well with some flowers. The pair then had a lovely chat (after the initial shock).


You can listen to the interview in full about here at about 15 minutes in (after the Sultans Of Ping).

Listen to the last Nialler9 show on TXFM

Listen back to the Nialler9 TXFM new music show