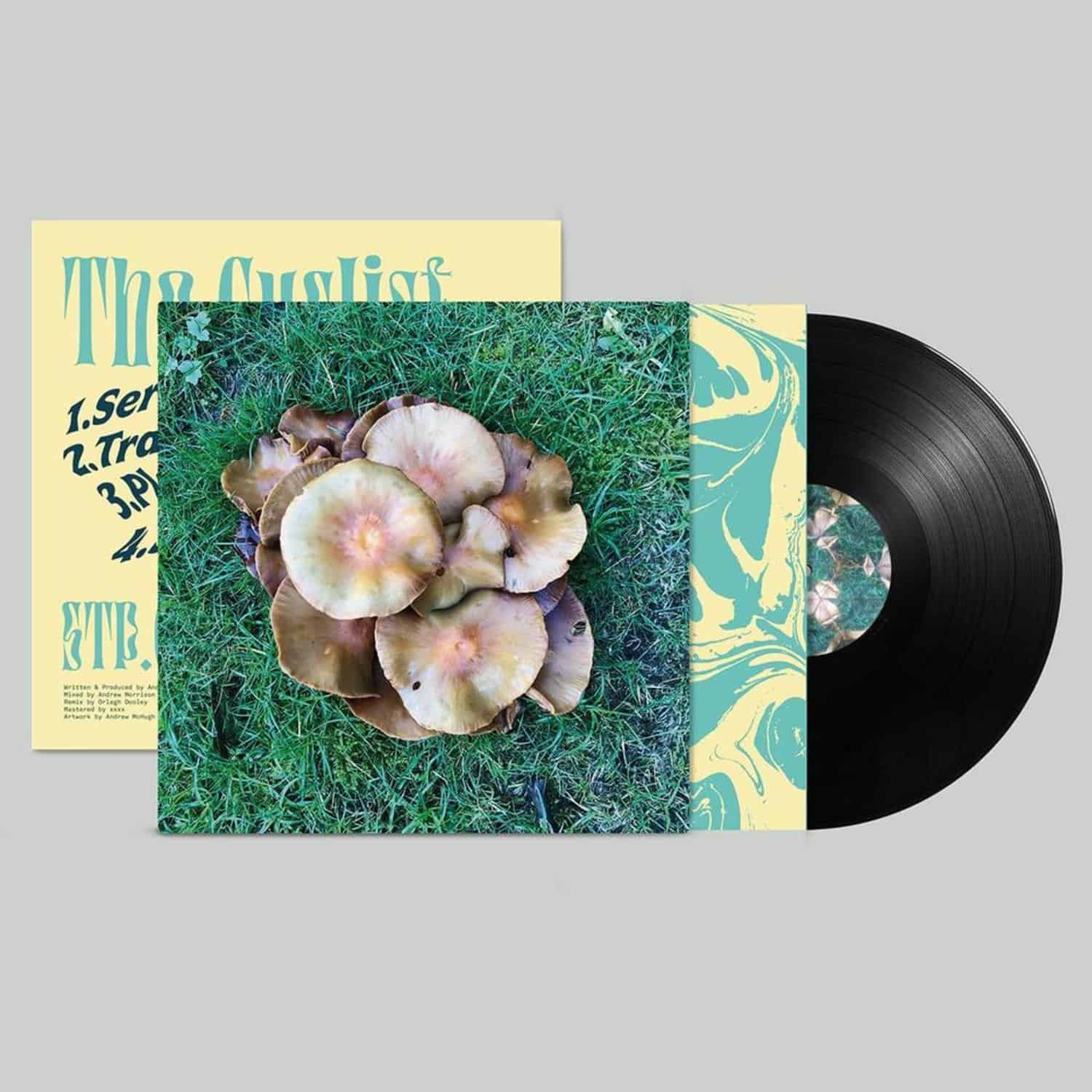 The Cyclist’s music is known for its “tape throb” and this fresh version of his electronic sound that falls between distorted house and techno finds new avenues of exploration.

Fresh from a release on New York imprint 100% Silk, STP finds psychedelic textures to the fore while never losing sight of the dancefloor or some punchy melodics.

STP is named after Alexander Shulgin’s psychedelic amphetamine which stands for Serenity, Tranquility and Peace.

The effects of this psychedelic amphetamine were in total contrast to the name. However, don’t let the concept trick you into thinking this is a meditation retreat for new age hippies. It’s very much a dancefloor friendly throbbing adventure from start to finish. “Dosages were generally way too high and it was often identical to acid, that with it’s duration being in the 36-48 hour range combined with a very slow come up, it led to manic states” – this maybe goes so way to describing the sound The Cyclist is creating there is definitely a balance between tension and euphoria. So strap in and hold on tight!

The EP’s first track ‘Serenity’ a rough-hewed texture is present, with barrelling synths and breakbeats (even an aul flute too) and spacious passages reflecting the opposite effect of Shulgin’s drug. This is closer to euphoria.

The Cyclist is playing a 3 hour vinyl set at Sound Advice, Belfast tomorrow to mark the release.

The Cyclist – Sapa Inca Delirium was one of our Irish records of 2017.