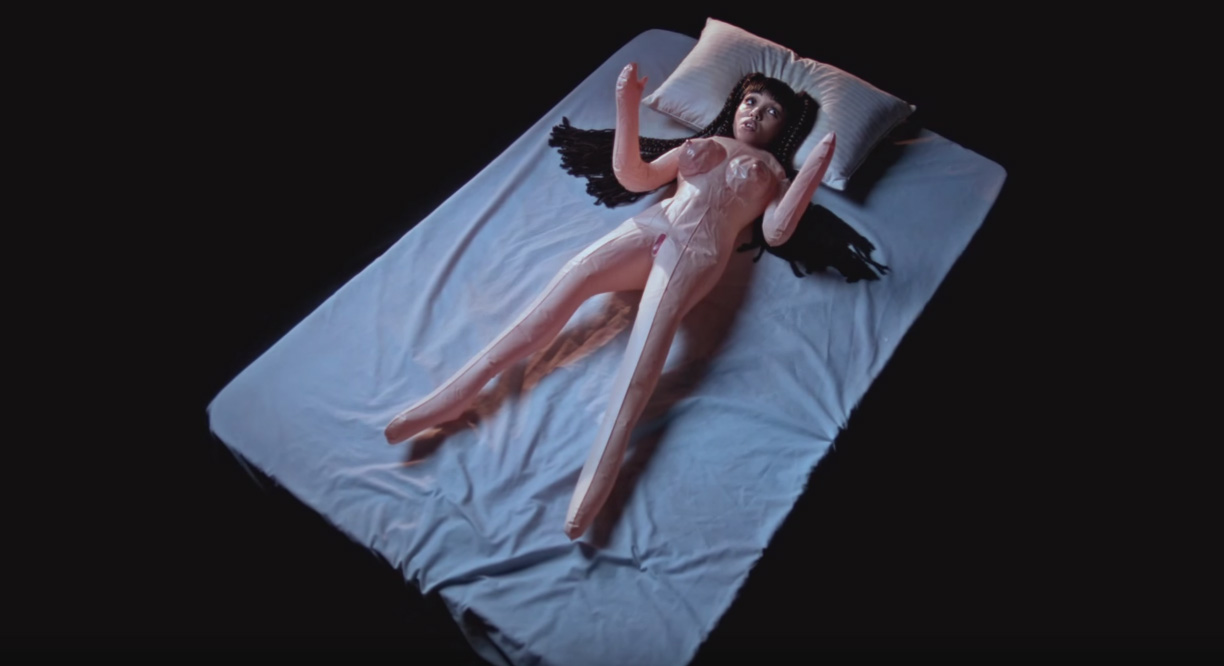 The best tracks of the fortnight


As a keen visual artist as well as musician, it’s no surprise that FKA Twigs new EP M3LL155X has four videos for five of the release’s tracks, all directed by the lady herself.

The EP features the recently debuted ‘Figure 8’, the already-released video for ‘Glass & Patron’ along with the brilliantly twisted ‘I’m Your Doll’ , ‘Mothercreep’ and ‘In Time’. Production comes from Boots, tic and Cy An.

The EP is on streaming services or for purchase and the videos are viewable in one go and feature a blowup doll, a pregnant FKA Twigs and a witch-like lady. It’s a lot to unpack in one go but it speaks to the ambition of an artist, who recently put on Congregata, a show featuring music, dance and performance in both London and New York, and Soundtrack 7, a live rehearsal of a new show. She plays Electric Picnic this year too, after her cancellation last year.

A 12″ vinyl version is coming. Artwork is a collaboration with Matthew Stone.