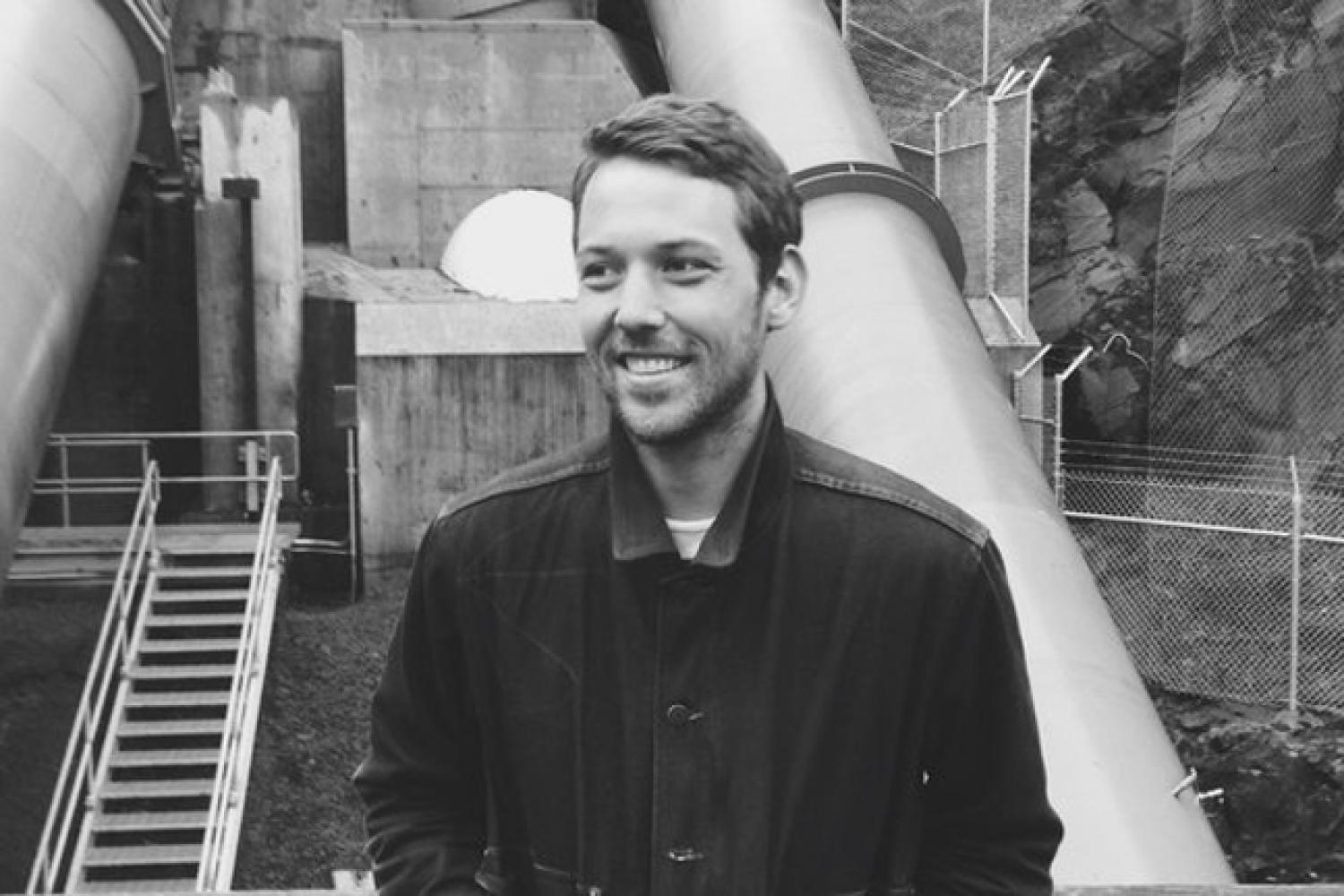 The American folkies Fleet Foxes will return to the live arena for their first Irish show in six years (since June 2011’s Marquee in Cork show) for a show at Dublin’s Iveagh Gardens on Friday July 14th.

Their last Dublin show was 2009 in Vicar Street. That also means new music from the band is imminent and according to singer Robin Pecknold, their third album is done.  Tickets €45 +fees go on sale Thursday 1st December at 9am and will be available from Ticketmaster.ie