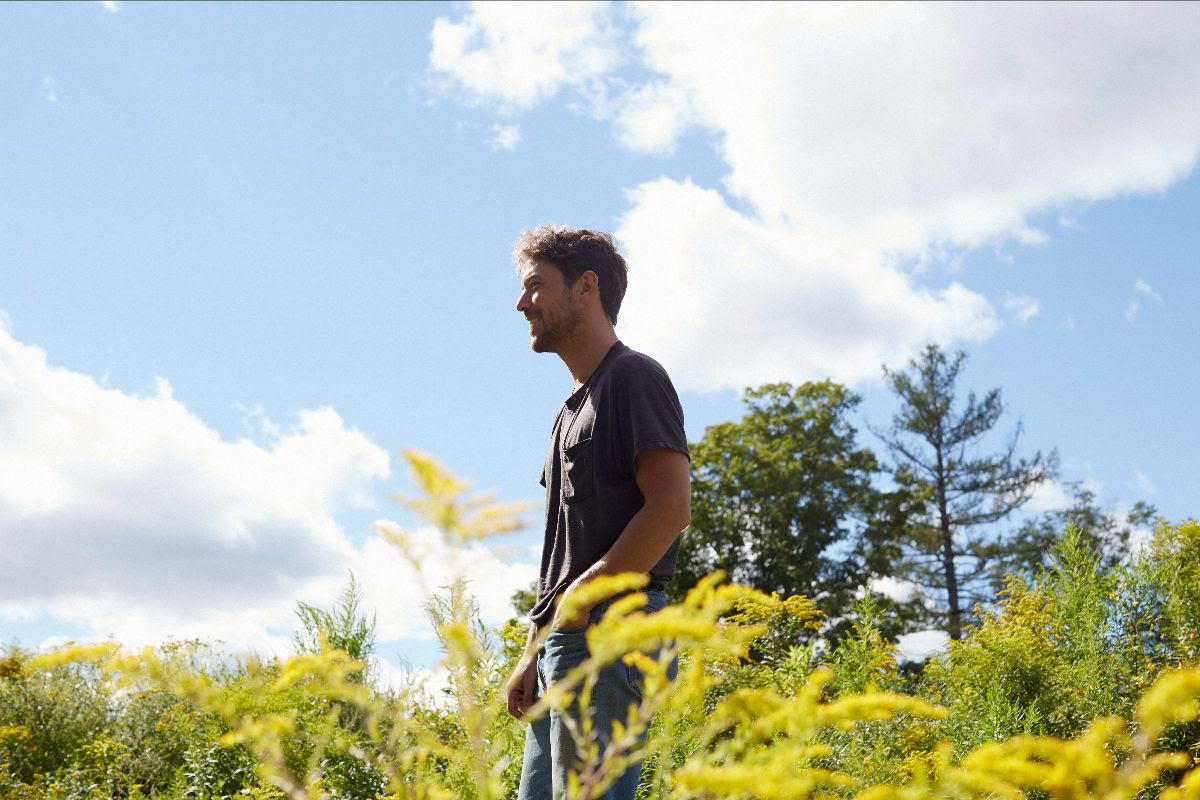 There have been rumours for months now that a new Fleet Foxes album was on the way, and today their fourth, Shore, arrived via a stream on Youtube featuring a visual film to accompany it on the day of the Autumnal Equinox ( when the Sun is exactly above the Equator and day and night are of equal length), which is a very Fleet Foxes thing to do.

It’s the first album since 2017’s Crack-Up and the 16mm road movie of the same name by Kersti Jan Werdal that showcases the landscapes of the Pacific Northwest set to the score of the album is available to view at fleetfoxes.co or see the individual lyric videos below.

Shore‘s 15 songs and 55 minutes were recorded before and during quarantine in Hudson (NY), Paris, Los Angeles, Long Island City and New York City from September 2018 until September 2020 with engineer Beatriz Artola.

Since the unexpected success of the first Fleet Foxes album over a decade ago, I have spent more time than I’m happy to admit in a state of constant worry and anxiety. Worried about what I should make, how it will be received, worried about the moves of other artists, my place amongst them, worried about my singing voice and mental health on long tours. I’ve never let myself enjoy this process as much as I could, or as much as I should. I’ve been so lucky in so many ways in my life, so lucky to be born with the seeds of the talents I have cultivated and lucky to have had so many unreal experiences. Maybe with luck can come guilt sometimes. I know I’ve welcomed hardship wherever I could find it, real or imagined, as a way of subconsciously tempering all this unreal luck I’ve had.

By February 2020, I was again consumed with worry and anxiety over this album and how I would finish it. But since March, with a pandemic spiralling out of control, living in a failed state, watching and participating in a rash of protests and marches against systemic injustice, most of my anxiety around the album disappeared. It just came to seem so small in comparison to what we were all experiencing together.

In its place came a gratitude, a joy at having the time and resources to devote to making sound, and a different perspective on how important or not this music was in the grand scheme of things. Music is both the most inessential and the most essential thing. We don’t need music to live, but I couldn’t imagine life without it. It became a great gift to no longer carry any worry or anxiety around the album, in light of everything that is going on.

Fleet Foxes hope to have another 9 songs to accompany this album in 2021.

The album will be released physically on February 5th 2021 and the pre-order is here.