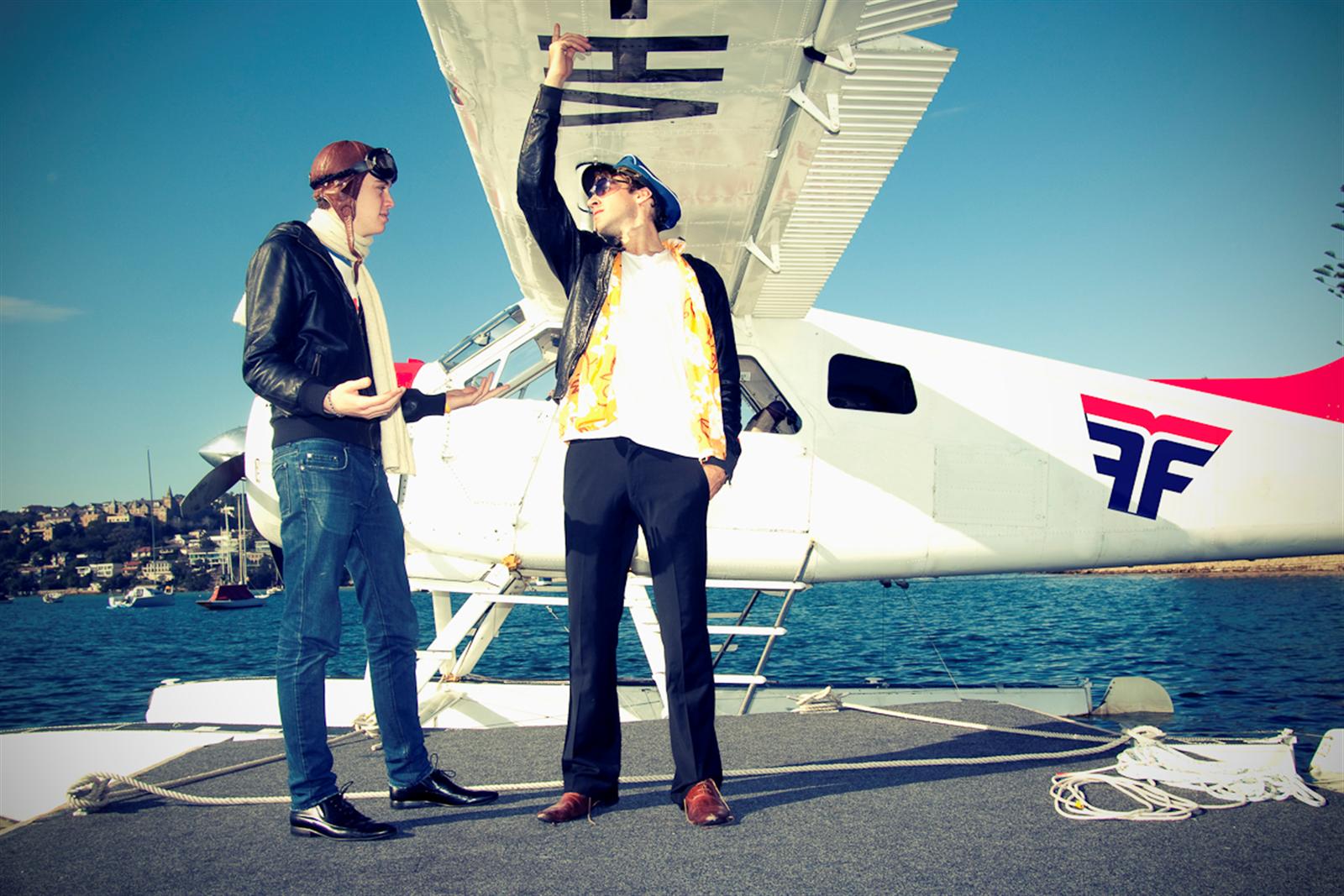 Aussie duo Flight Facilities have been working on an debut album Down To Earth and it’ll come out in October on Future Classic and Glassnote Records. and will feature their singles ‘ClairDe Lune’, ‘Crave You’ and the likes of Reggie Watts, Bishop Nehru, Owl Eyes, Emma Louise, Micky Green, Christine Hoberg, Giselle and Dublin-born singer Stee Downes.

As part of that announcement they also announced a world tour that includes London, Melbourne, LA, NYC and Dublin, where’ll they’ll touch down on Sunday November 30th for a gig in Vicar Street.

The Dublin gig is priced €22.50 ex-fees for standing and €24.50 ex-fees or Seatedon sale at 9am this Friday 29th August from www.ticketmaster.ie. A pre-sale from the band’s site starts on Wednesday 27th August at 9am.

DOWN TO EARTH – TOUR DATES