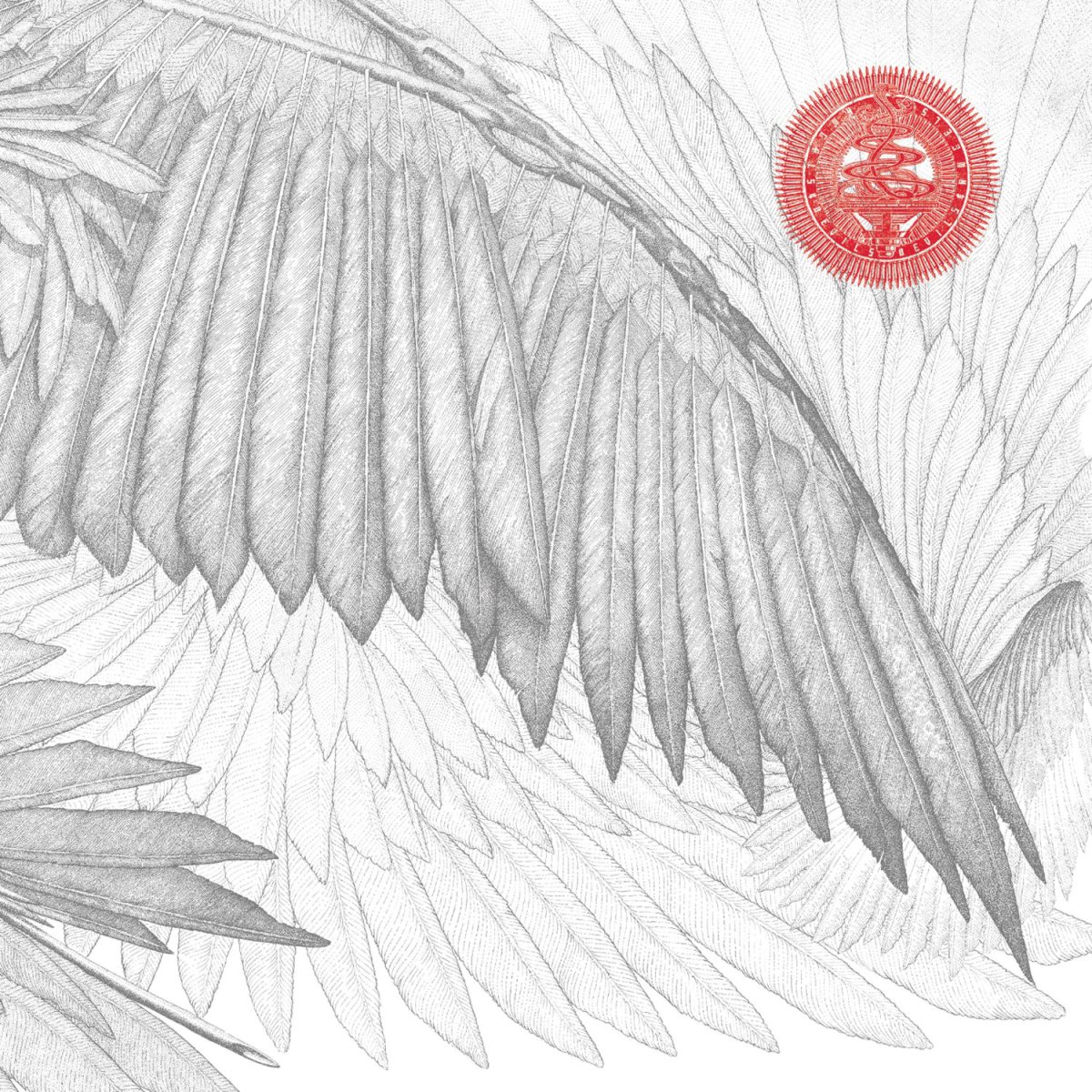 If Kevin Martin’s last album London Zoo was a dystopian soundclash, his first full-length in six years offers some hope and adds some shade to The Bug’s often dark surroundings.

London Zoo was a tank, that waged dirty warfare on the ears. ‘Skeng‘ shook rooms too.

Angels & Devils on the other hand, adds subtlety to Martin’s sound craft. It’s not all about chest-rattling. The album is well-titled, as the album pushes and pulls between light and dark in two parts. There’s a heaviness to it but it’s not just about unleashing dynamic frequencies, it’s a clammy smoke-filled cavern where your breath is hot and the air stings your eyes.

The songs when without guests like ‘Ascension’ can sound utterly alone seeking out solace. Miss Red voices the pattern on ‘Mi Lost’, a solitary organ reinforces the point and Gonjasufi plays the seeker of redemption on ‘Save me’.

Side two moves into the dark and gets devil angry coal-face of red-hot with The Bug’s regular MC counterparts returning things to an uneasy regularity. Flowdan shakes things up alongside Godflesh Justin Broadrick cheese-wire guitar line and Martin’s pummeling intensity is heralded. Roll Deep’s Manga takes us back to a grimier time on ‘Function’, while Martin references trap music production in his own unique way and the now defunct Death Grips couldn’t sound more at home in another’s mud than Martin’s.

Flowdan’s flow sounds paranoid (“snipers on my rooftop) and deep in the belly of the beast-type and Warrior Queen has no patience left as the reggae foundations of the music shake around her. Flowdan has the last say offering up his murky dancehall surroundings on the last track ‘Dirty’.

The album’s lighter first half Angels, brittle and lost, take us to the fire and burnt finale occupied by the Devils. One could exist without the other but that’s not the way it’s supposed to be.

Angels & Demons is out now on Ninja Tune.