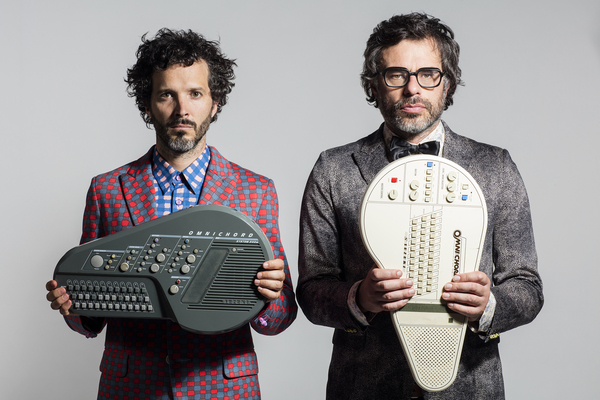 10 years on from when Bret and Jemaine first graced TV screens in their daft HBO show Flight of the Conchords, the duo are back in live form and are playing Irsih and UK shows next year.