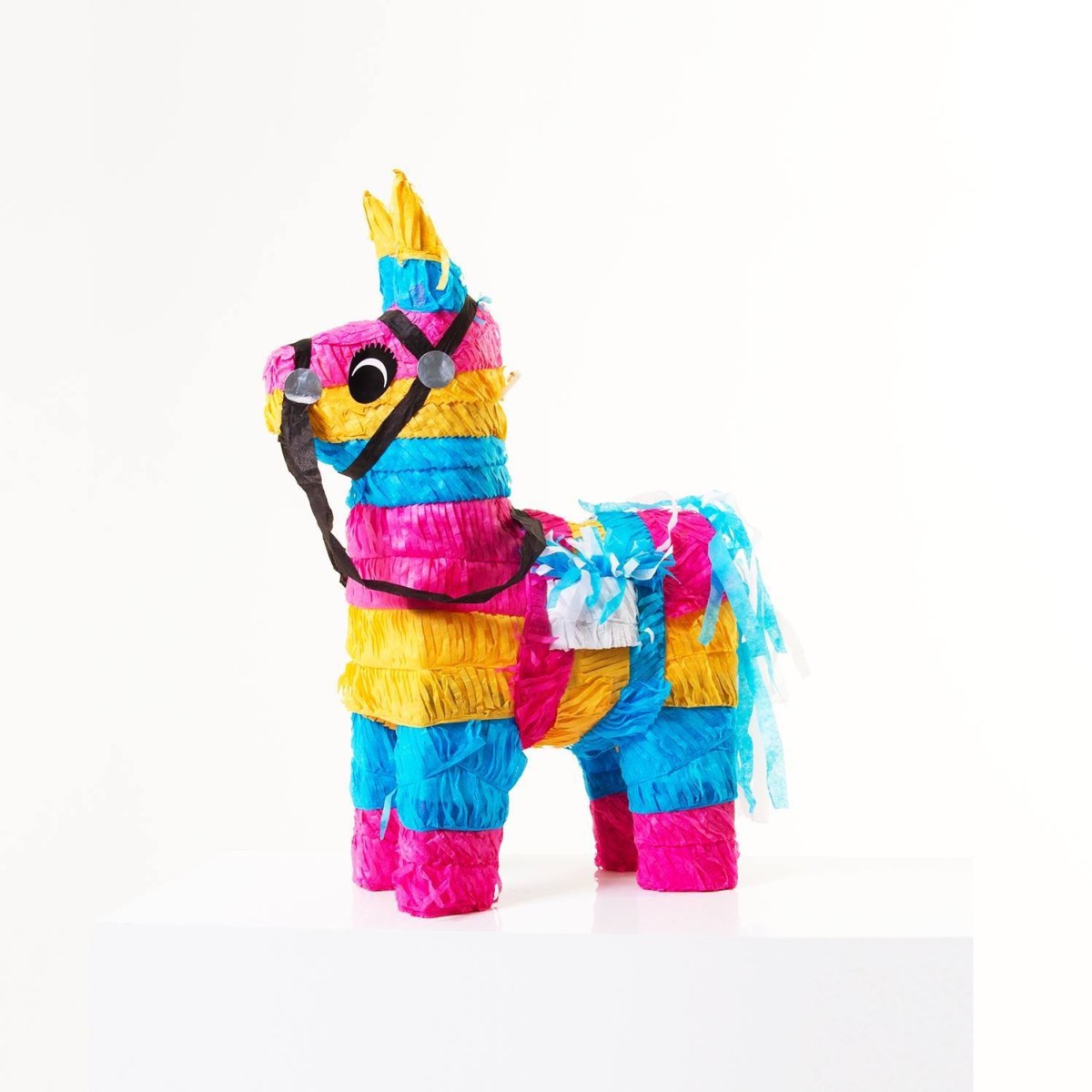 Metropolis Festival is only over a weekend away now and so the organisers have announced their afterparty late-night lineups for what’s going on after the main event and it looks like this: