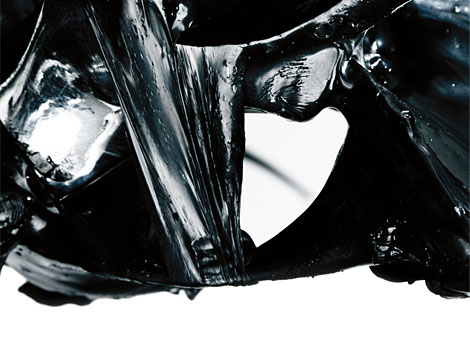 Having criminally left his Los Angeles album on a pile for the last 6 weeks, I finally got around to giving it a proper spin. I loved his debut 1983 and the Reset EP from last year but this is on a whole other level. Where those releases were largely hip-hip rhythms, Los Angeles blurs the line between hip-hop, ambient, electronic and dubstep beats probably more suitably describe as soundscapes. But intense, precise, ambient, organic, electronic, beat-filled, groove-laden, mind-altering soundscapes, see?

Update: No sooner than I post this, do I receive a link to a Flying Lotus re-work of… you guessed it! ‘A’ Milli by Lil Wayne. News also reaches of LA EPs 1 + 2 + 3 dropping in August, featuring new non-album tracks, very special collaborations, and remixes.

It’s no surprise that he did a Rinse FM mix with Kode 9 last year I suppose? For more on Flying Lotus’ background see this Wikipedia page. More tunes on Egoeccentric.