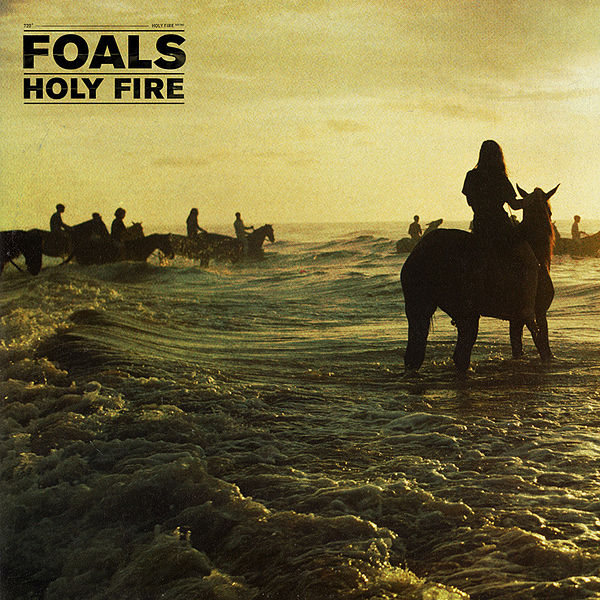 While the new Foals song above was too reminscent of Jane’s Addiction/Rage Against The Machine for me on initial listens to get behind, I played it while DJing last week and there’s an undeniable funkiness to that rhythm which is top bloody notch. ANYHOW.

The band have announced a UK and Ireland tour for February in support of the new album that single comes from: Holy Fire. The relevant Irish date so far is Thursday February 28th in The Academy and the rest of the UK dates are below. Tickets €24.90 plus fees on sale Friday at 9am. The band are on Later with Jools Holland Tuesday / Friday.

Other Voices shows for Dingle, Derry and London, bands announced

Owen Pallett, Aaron Dessner and more added to Other Voices, live broadcast lined up for RTE