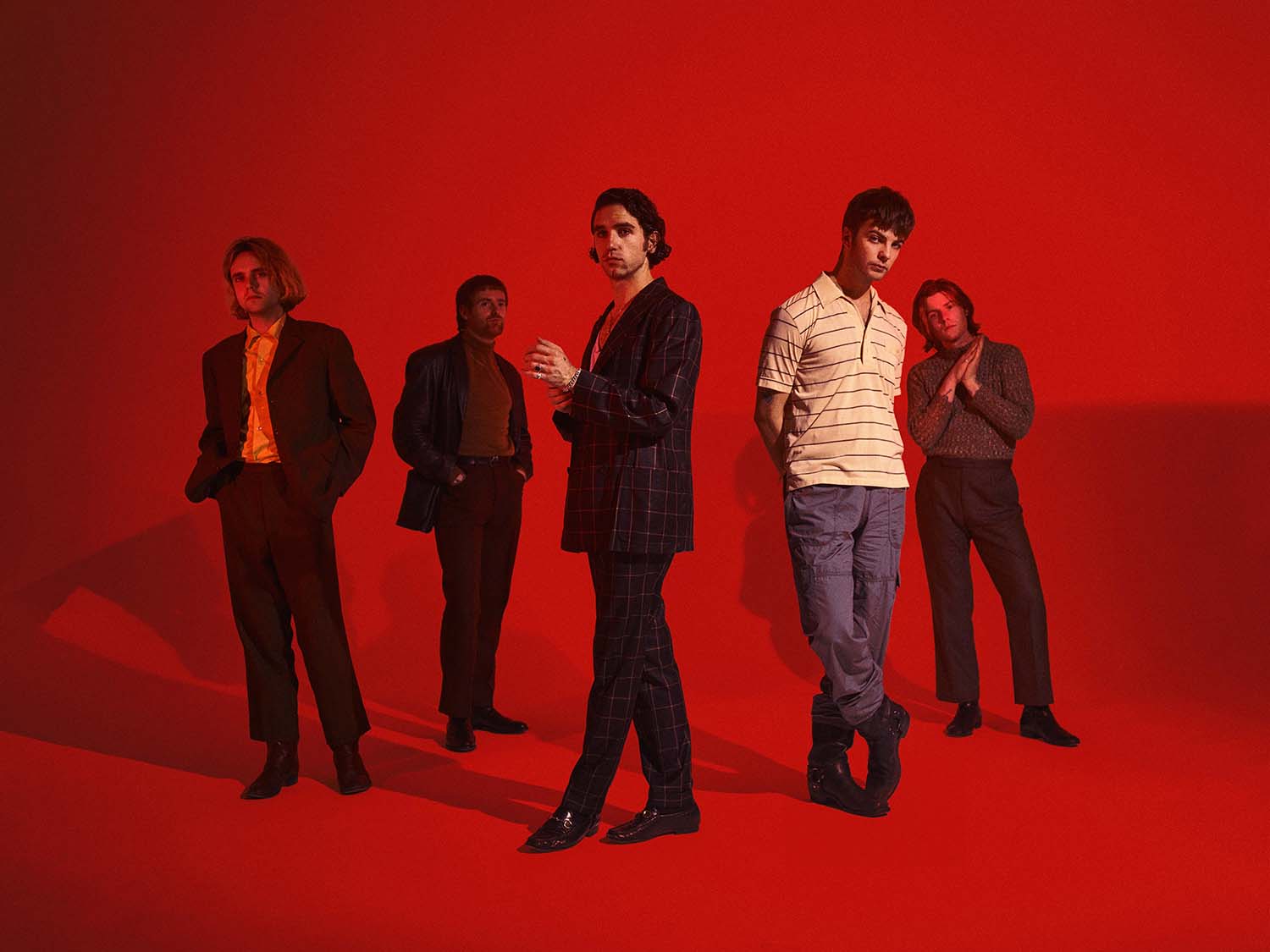 The NME Awards took place last night and Irish band Fontaines D.C. won the Best Band In The World gong, winning out over acts like Glass Animals, Wolf Alice, Bring Me The Horizon, Chvrches and HAIM.

In accepting the awards, the band joked about having a Boris-style lockdown party saying ““We’re gonna party like Number 10 tonight!”

After their acceptance speech, the band look bemused in the post-chat with guitarist Carlos O’Connell saying “we had to keep telling ourselves we were the best band in the world from the moment we started. And now that someone else has said it, this might be the beginning of the end.”

Chatten responded with “This lad has the propensity to talk the most depressing shit every time we’re at an awards show.”

Watch the video of the band after accepting their award.

The band also said they were in the studio with Kae Tempest (they share the same producer in Dan Carey.

“I did a few tunes and they’re gonna be on their new album,” frontman Grian Chatten said.

The band’s new album Skinty Fia is out on April 22nd and they’ve shared ‘Jackie Down The Line’ and ‘I Love You’ from it to date.