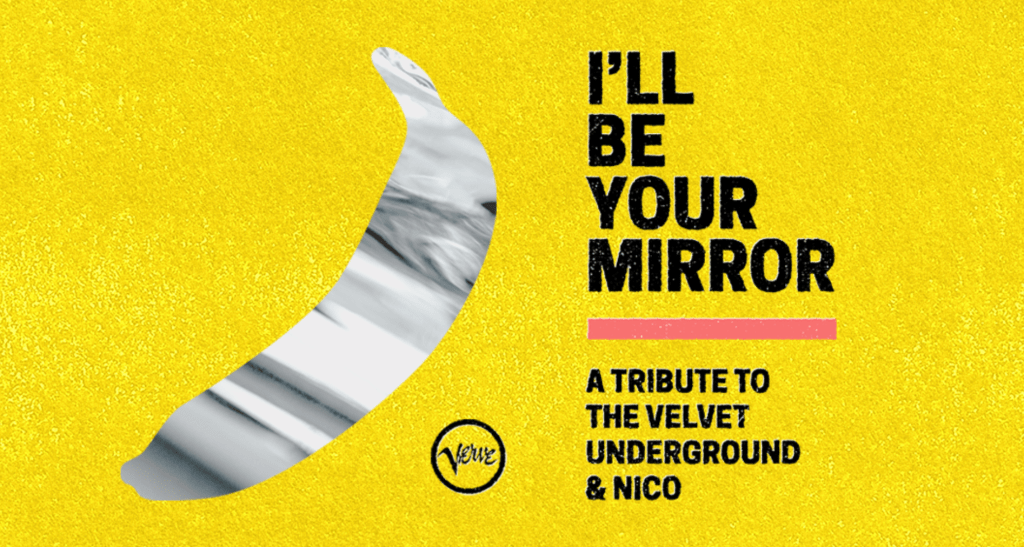 
A new Velvet Underground Tribute record entited I’ll Be Your Mirror: A Tribute to the Velvet Underground & Nico gets a release on September 24th and features 11 covers of the band’s songs from the likes of The National’s Matt Berninger, Sharon Van Etten with Angel Olsen, Fontaines D.C, REM’s Michael Stipe, St. Vincent, Courtney Barnett and more.

The album was overseen and executive produced by the late Hal Willner, and was the last album that Lou Reed’s friend worked on before his death due to COVID complications last year.

A version of ‘Run Run Run’ by Kurt Vile & The Violators is the first taste of the compilation.

I’ll Be Your Mirror: A Tribute to the Velvet Underground and Nico (Sept. 24) is being released on Verve Records and Kurt Vile says of his cover:

I literally covered “Run Run Run” when I was a kid. In my late teens with my band at the time. So it was pretty cosmic, let’s say. There is a direct connection to certain indie bands and beyond w/ the Velvets. That’s why the Velvets are a classic. You know it can have doo-wop in there and things like that, but it can also have this jagged, noisy thing, and it immediately let me feel like I could do anything. The possibilities are endless. You’re completely free. Unapologetic and effortless.

Directoer Todd Haynes also has a Velvet Underground documentary coming out later in the year on Apple TV+ on October 15th.

I’ll Be Your Mirror: A Tribute to the Velvet Underground and Nico Tracklist: