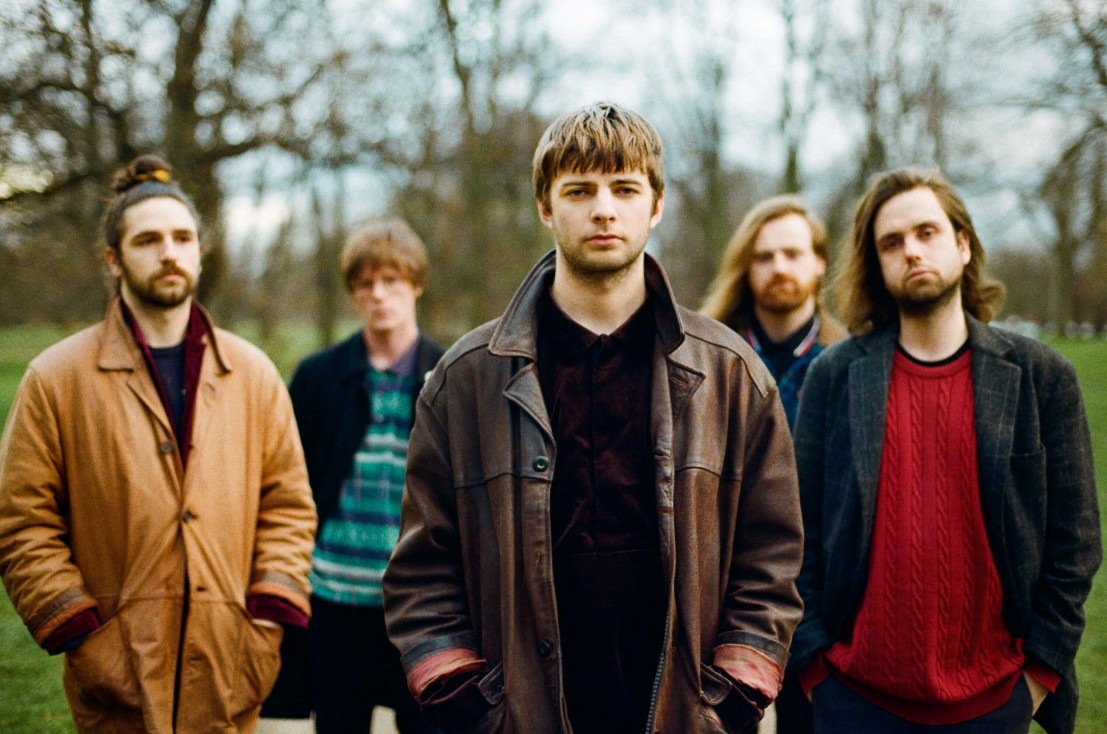 The Hyundai Mercury Prize remains one of music’s biggest awards. The British award competition has been taken home by some of modern music’s towering greats.

Wolf Alice took home last year’s award, Loyle Carner was nominated the year before. Arctic Monkeys have won it a bunch of times too.

The hotly contested shortlist for 2019’s Mercury Prize is out today. Irish rock group Fontaines D.C. are on it, as are fellow label mates Idles. Three British hip-hop acts are there in the form of Slowthai, Little Simz & Dave. The 1975 are an obvious choice, if not a little boring. Foals have been given a shout too.

Two more experimental acts are on the list, which is great to see. Anna Calvi is nominated for Hunter and Black Midi are there for Schlagenheim.

It’s a highly youth-orientated, political list. Idles, Little Simz, Slowthai & Dave’s albums all deal extensively in social issues facing various factions of the modern British youth. From first impressions, it seems like a well thought out list, with a finger placed firmly on the pulse of emerging musical talent.

The Prize is awarded at a live ceremony on September 19th.