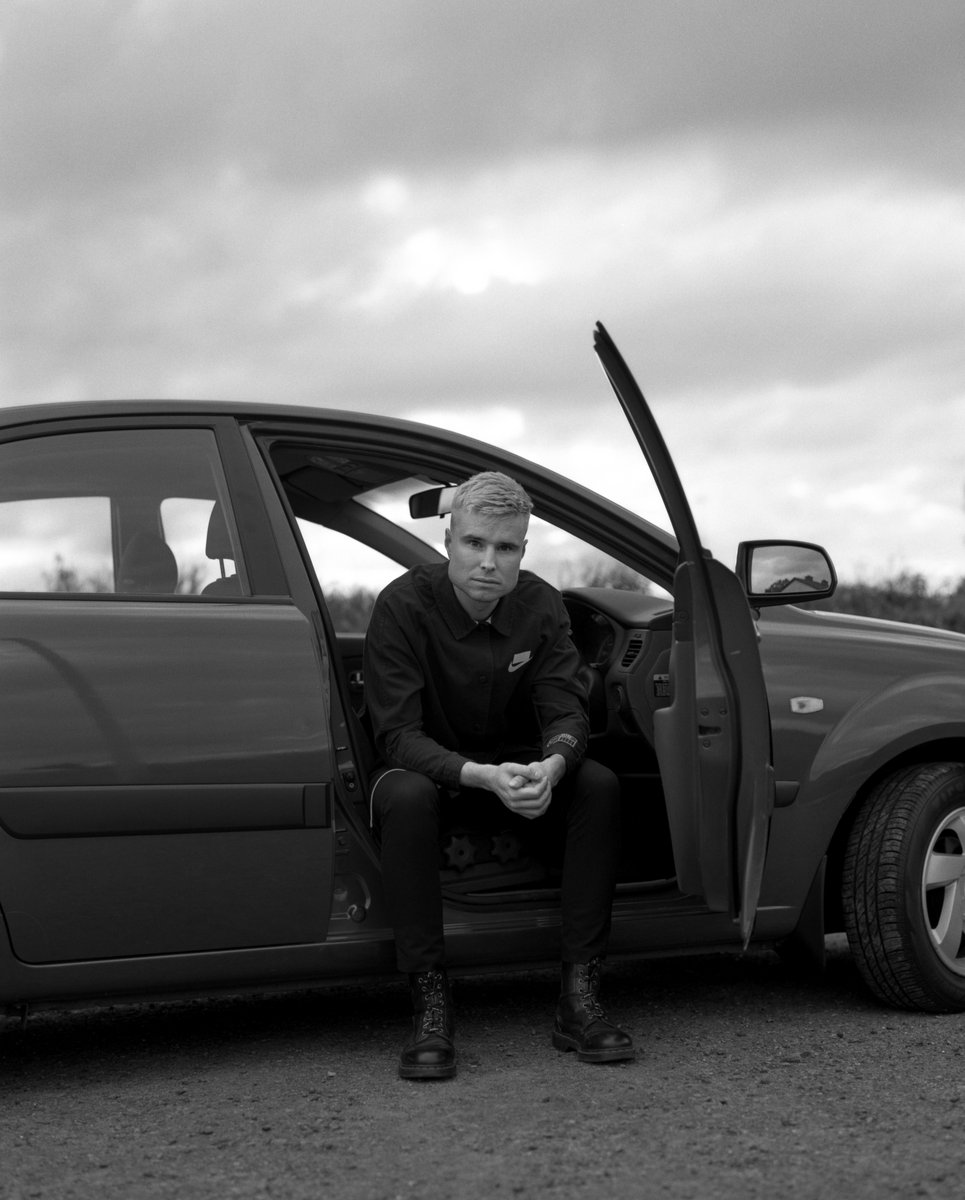 Last summer, David Balfe released an album under the moniker For Those I Love, which served as a very moving ode to his friend Paul Curran reflected through the lens of working class Dublin life.

Whittled down from 76 recorded songs, the chosen nine on the release aren’t dirges, it has upbeat rave euphoria, cathartic spoken word, dense swirling productions, samples from friends and songs that mean things between them.

It would have been my Irish album of the year, had it not been quickly deleted in anticipation of a larger release on a UK label which will be now released some time in the near future.

In the meantime, Balfe has released a 47 minute mixtape entitled Into A World That Doesn’t Understand it, Unless You’re From It featuring tracks and ideas that didn’t fit onto that album that closely mirrors the eclectic guttural punch of the album previously shared and to come.

A statement accompanying the release, billed as For Those I Love Radio – is below and it’s available as a cassette on Bandcamp, limited to 50 copies.

It’s hard not to think about the violence growing up.
You become so numb to it at an early age.
It wasn’t until I was 16 that I remember seeing people really mourn a young death.
One of the local lads had died at 15 during Halloween.
A few months before he died, Anto from school fought him in the field in Ayrefield where me Nanny lives. I remember the sound of the headbutts, and that the vid was everybody’s flashbox for a while.

A few months after he died, a bunch of the local lads from the area piled into a car and took it out blaring tunes and flashing lights in his honour.
We all mourn in our own ways.
We all remember in our own ways.
Grief can crumble any of us.

One of the lads in the car was a youngfella from me road I grew up with. Straight up, we didn’t get on. Years of teenage half scraps and useless words.

They lost control of the car down in Kilbarrack and wrapped it around a tree, killing him instantly.

They were mourning their friend the only way they knew how. For years the car was my stage. Any new demos I had got played for me mates as we cruised around Dublin, always staying aware of the parts they were buzzing off most.

Then Paul wrote Drive and immortalised those nights, turning them to works of art. But then he died and I drove Dublin City every night.
I played our tunes loud.
I held my friends as they cried.
Grief can crumble any of us.
We all mourn in our own ways.
It’s hard not to think of the violence growing up.

Paj goes on a summer excursion in the video for ‘Superman’