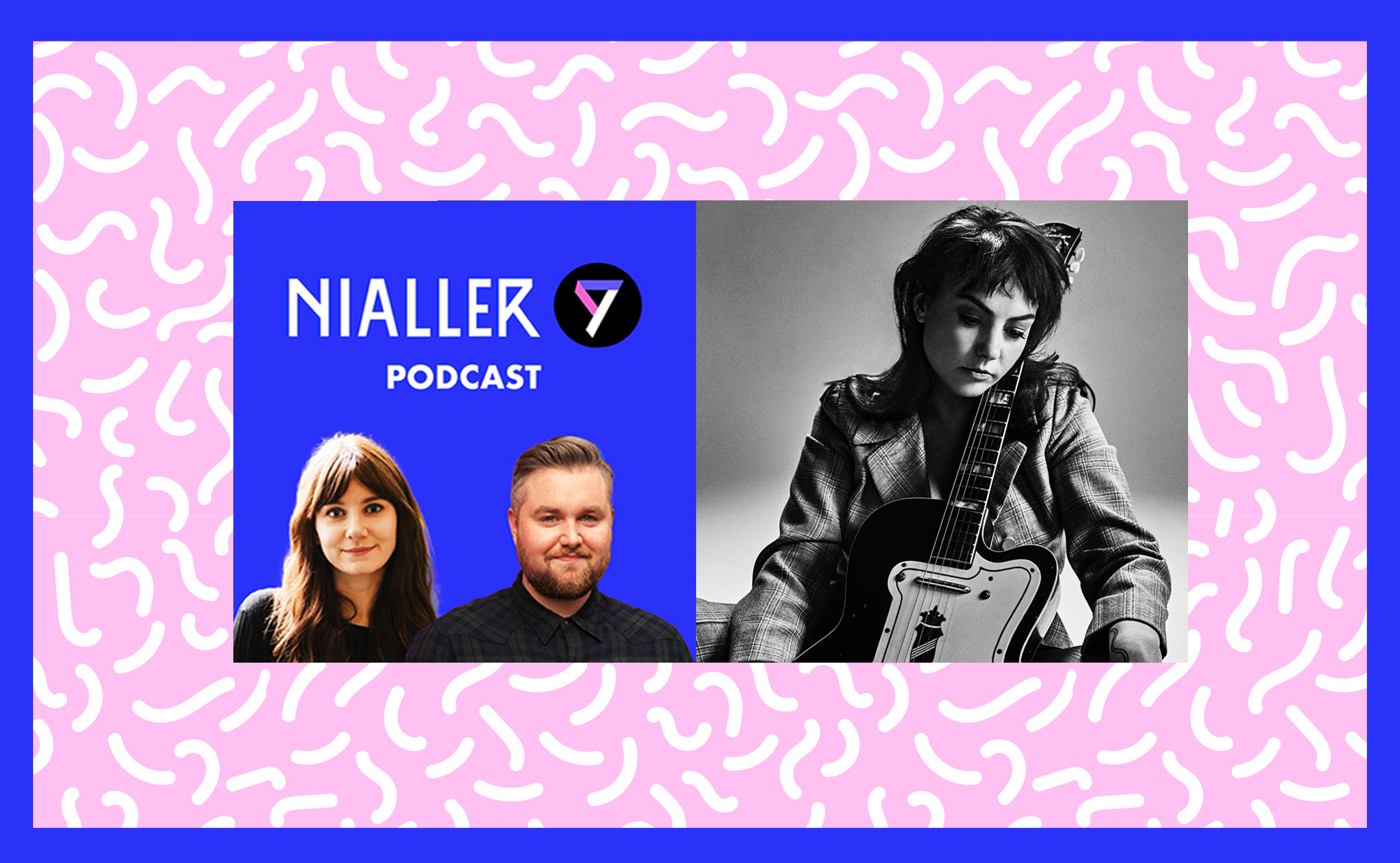 It’s Episode 103 of the Nialler9 Podcast and we’ve got more tunes to discuss than Phil Hogan has contradictory statements.

There’s breaking news about Phil Hogan’s resignation while we are live, and we run through exactly what the flip the Irish government are doing and not doing regarding live music and entertainment and restrictions around live events.

Plus the usual songs of the week, what’s consuming you and reasons to be cheerful.

Join us on Patreon if you’re a podcast subscriber!

We went on staycations

The promised solo album drawn from the same songs and well as last year’s 2019 album All Mirrors.

Whole New Mess was recorded in The Unknown, an isolated old church that was converted into a studio by Mount Eerie’s Phil Elverum and producer Nicholas Wilbur in the small town of Anacortes in Washington.

It shares some of the same ideas and lyrics (nine of the 11 songs crossover), though reworked in and titled in different ways and with an alternative tracklist.

It’s not merely the solo demos that Olsen promised last year but something else that’s drawn from the same book of songs. Producer Michael Harris recorded the album with Olsen in The Unknown and it’s mostly just Olsen and her guitar.

Lauryn Hill – The Miseducation of…

For Those I Love releases 47-minute cassette mixtape Into A World That Doesn’t Understand it, Unless You’re From It