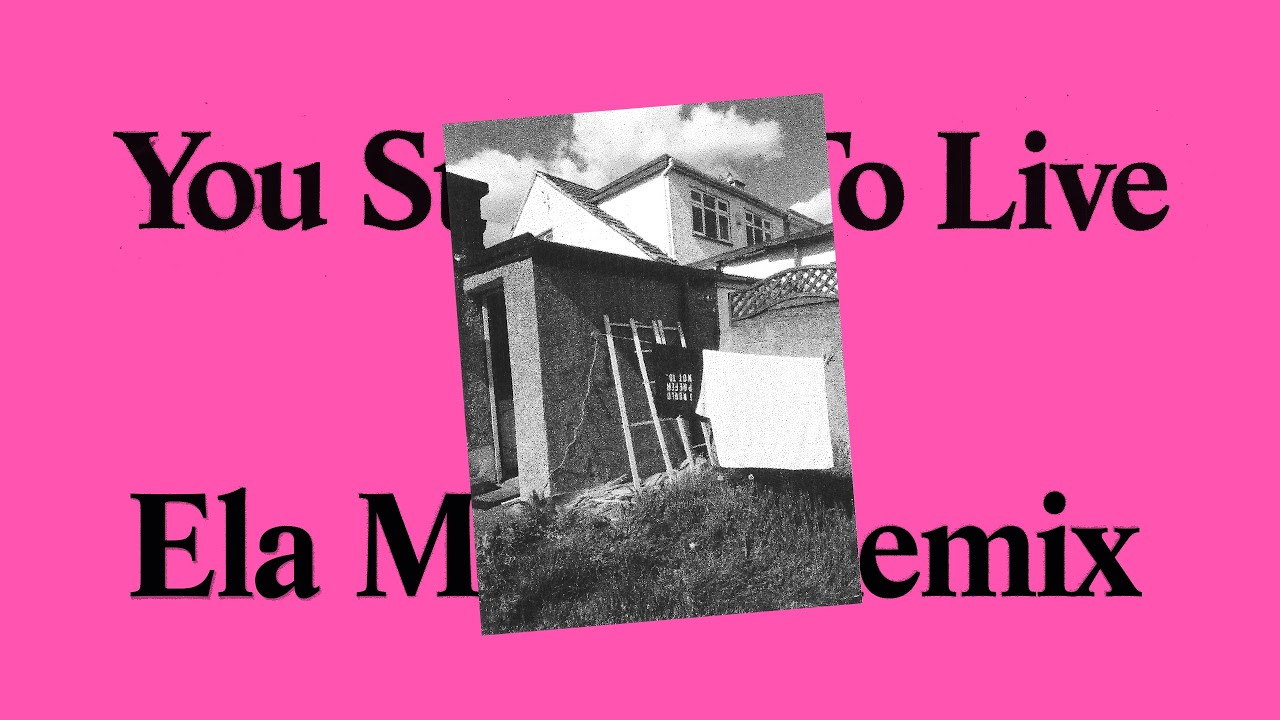 For Those I Love have released a new remix of a song from the debut album to followup the stomping Overomono remix from last year which has been getting a lease of life in the clubs of the UK now that they are able to play.

Dave Balfe sent out an email with a new remix today by Bogota via Brooklyn producer Ela Minus of ‘You Stayed / To Live’ and the message:

Ela’s work has fascinated me with the texture and atmosphere imbued in each crevice and sound. Hearing that same delicacy, alongside a determined venom in this remix was a true gift. It’s beautifully intoxicating, and I’m so proud to have played a part in this piece of art.

I’ve been writing again. Slowly thrashing my way out of a long bout of boredom with it all.
It’s nice to find myself late night, headphones on, dancing around this tiny room to a new idea. Remembering I still have something to say, even if it’s just to myself. Sooner or later, I’ll see you all.