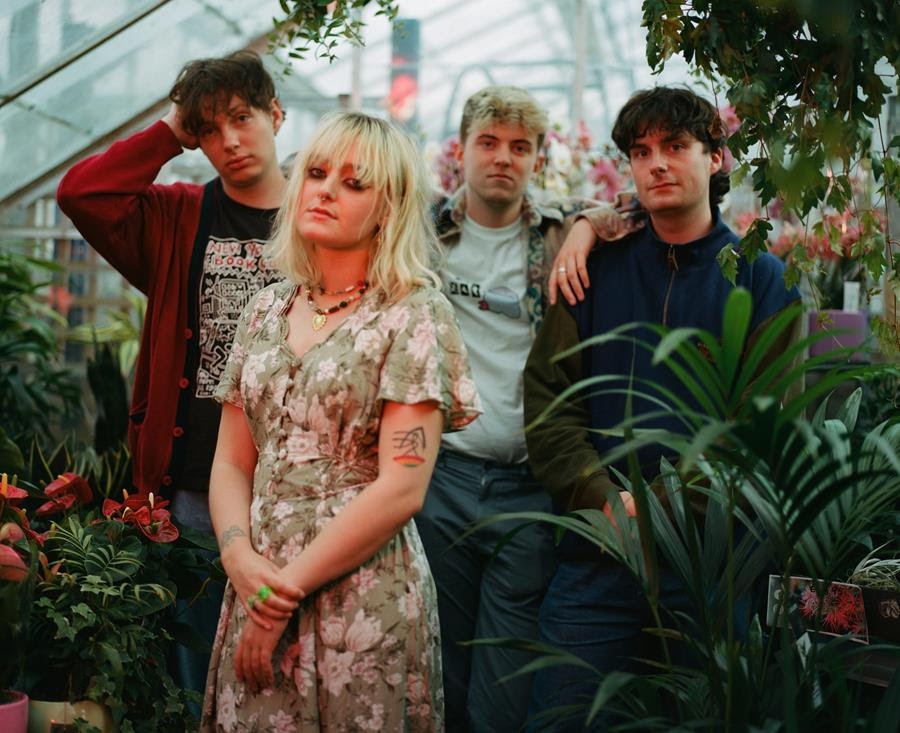 The Galway four-piece NewDad immediately made an impression with their command of dreamy indie pop textures and melodic heft when they first arrived in 2020.

Since then, every new tune or EP has placed the band among the best new Irish acts around, and with live music returning slowly, they are back with a reminder of their early greatness, with a video for their first ever single ‘How’, which has since been re-recorded.

“This was the first song we ever released. We were so happy at the time, but it was all recorded at home, so we wanted to revisit and give it new life. When we recorded it originally, we had limited gear and knowhow, but all we wanted to do was get our music out to the world! After we had everything recorded, that’s when we found Chris W Ryan. We worked with him on this track, and every track up until our latest EP. He was able to give it the professional touch the track needed. In our last recording session with him, we wanted to go back to it and give it a few extra touches that were lacking in the original recording. It’s now much closer to our live sound. The song is about not being able to let go of someone you have feelings for even if you know it doesn’t work. It brings you through the ups and downs of these emotions with its deep contemplative verses and its big heart throbbing choruses.”

The band are currently working on their next EP, due for release later this year.

Their Irish live dates are on sale below and their are tons of sold out UK live dates upcoming too, alongside a set at Pitchfork Paris in November.

Tickets are available now at newdad.live