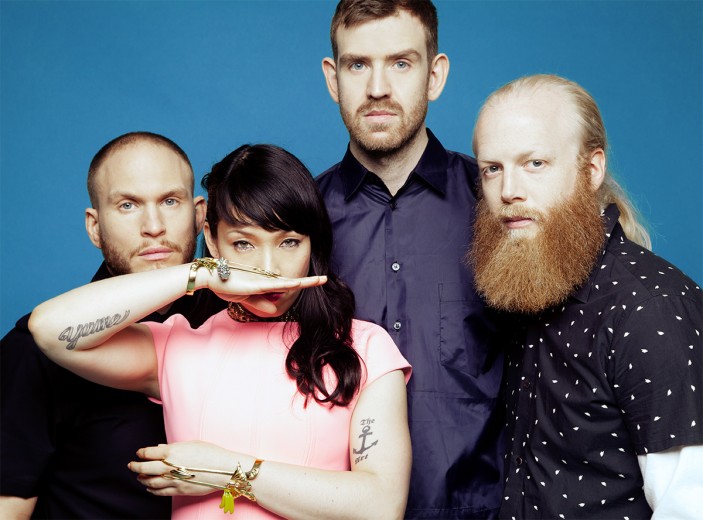 Despite most of the Swedes’ new album Nabuma Rubberband being quite slower than the two knockout singles ‘Klapp Klapp’ and ‘Paris’, the band still have a cachet of bankable danceable synth-pop numbers and a singer Yukimi Nagano that has dream-team vocal status. I’m looking forward to seeing this band live this weekend more than any other. 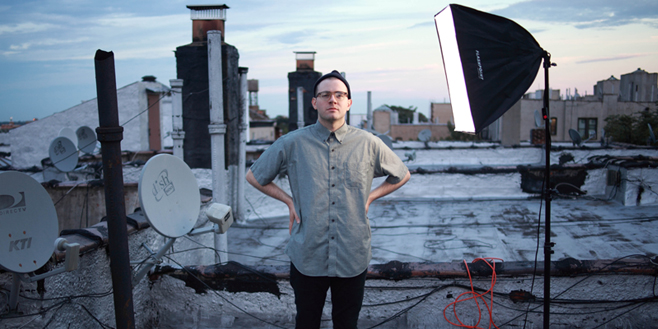 First on stage on the Sunday isn’t the best slot in the world but popping in early for The Range, James Hinson’s project of lilting ambient-style productions inspired by footwork, as heard on last year’s Nonfiction album, might be good for setting up the day. 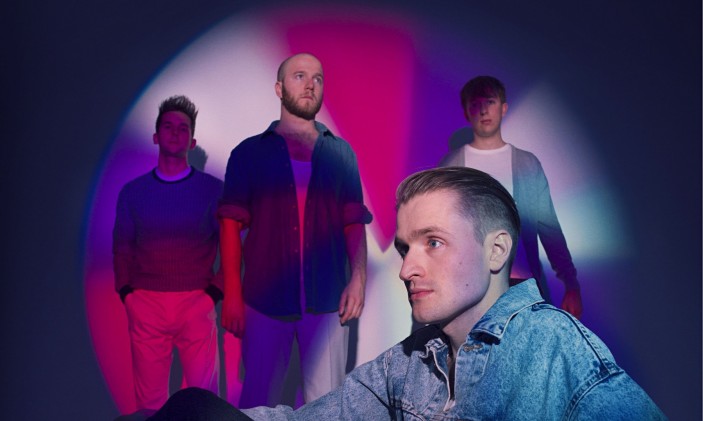 The only British band in the last five years to appear that want to follow in the same path as Radiohead, that is to say, the band are forging their own path. Falsetto-driven art-rock poetics, a drummer who plays like no other, synthesizers and guitars that creep, crawl and slither. The fact that the band’s nuanced songs sound so suited to a main stage festival is a testament to their artistic abilities. 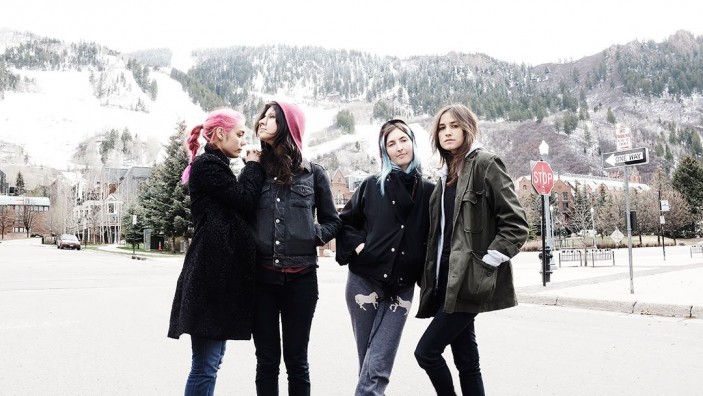 Having seen Warpaint live before at both festivals and their own gigs, I’ve a hesitancy to wholeheartedly recommend this set as it could go either way. However, their new album, self-titled, is full of dreamy textures and rock band mood pieces, anchored to the ground by the harmonic vocals of the band. The real star here could be the sound engineer, if all goes well in the ability to translate those textures to a large arena. PE still know how to rock a crowd even though their time should be up at this stage. Their set at Electric Picnic in 2011 was proof of how a rap group can grow old and still kick it. Expect a greatest hits set to be in effect.