Forbidden Fruit is upon us. As requested by some, here are my 10 tips for bands to see to get the most out of your weekend in Kilmainham. Plus, stage times and a Spotify playlist. Enjoy your weekend and check the gig guide for the weekend’s FF afterparty details. 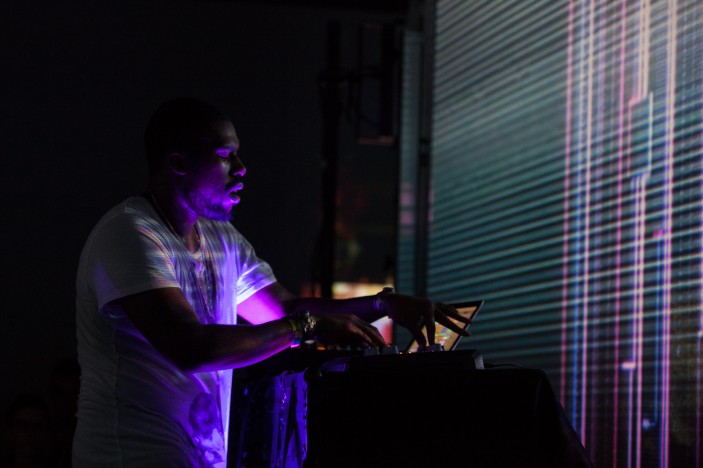 Stephen Ellison’s music has always had a visual imaginistic quality to it. His jazz-inflected electronic beats conjure up shapes and forms on its own so for him to push it forward into an actual A/V show makes sense. Forbidden Fruit will be the Irish debut of the 3D Show, which is pretty well explained in the video below.

As for Captain Murphy, Flying Lotus’ alter-ego showed he can rap too, as heard on 2012 mixtape Duality, a cult-leader pitched-down collection of Quasimoto-style hip-hop. He’ll be joined on stage by his good friend Thundercat, presumably in his role as a bassist first and foremost rather than a singer or solo performer. 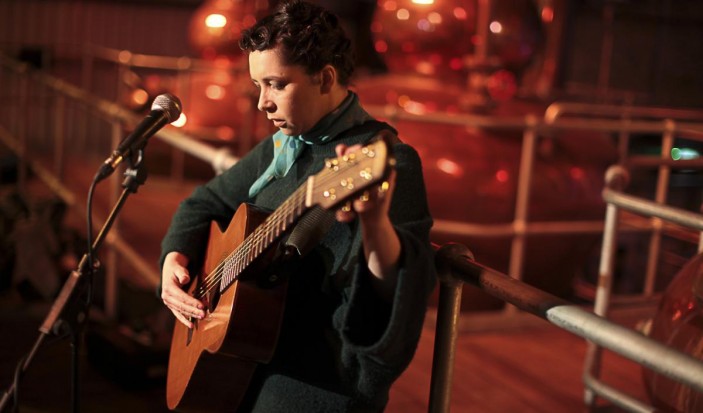 One of the most original, idiosyncratic and Irish voices we have in music at the moment, it’s good to see O’Neill get such a prominent slot at an Irish festival. Her second album Same Cloth Or Not, was filled with the Cavan lady’s personality and her colloquial mannerisms. Her folk voice is scrappy yet lilting, tinny yet commanding; that’s to say it’s not for everyone. As a performer though, O’Neill is also commanding, and very funny; she knows how to spin a story or two.

Brutal in its mechanism and industrial in its rhythms, Slow Focus, the third album from Bristol duo Andrew Hung and Benjamin Power was as uncompromising as the pair have got. Previous albums relied on an ambient strain of repetitive euphoria that saw that track ‘Olympians’, wisely enough, used in the opening ceremony of the London Olympics in 2012. In a live context, they combine all of that in a barrage of low and high frequencies that leaves you elated and bruised.

4. And So I Watch You From Afar 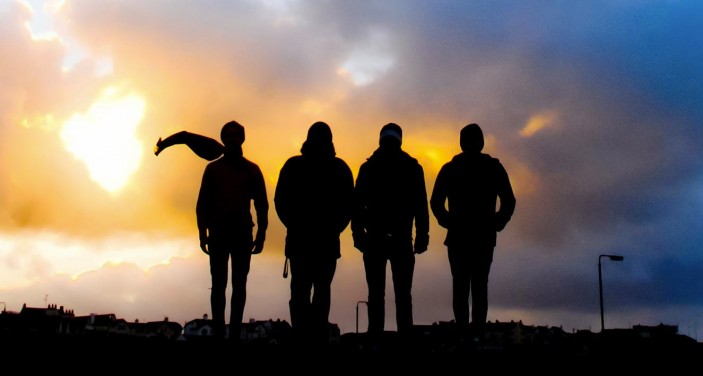 Surely you’ve seen ASIWYFA live by now? They’ve been on constant tour since they began that it had to happen. So you’ll know you’ll be at this to witness a set from one of the best live bands in any country – the Belfast lads rip through the instrumental rock rulebook with a fervour that is only matched by their latest album’s sunny uplift – perfect for a festival so. 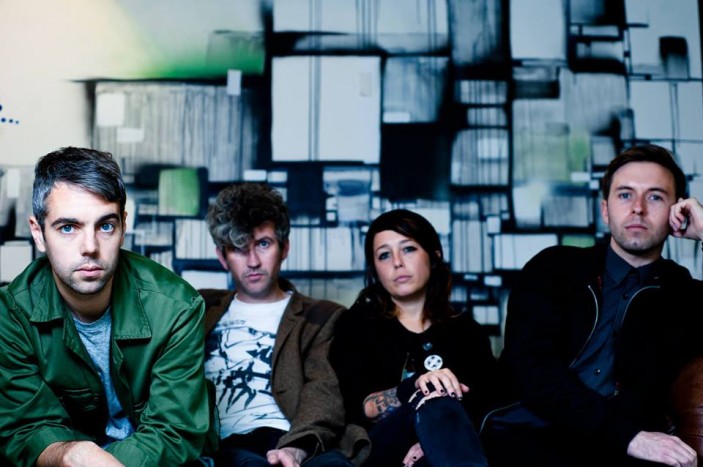 Also from Belfast, Girls Names’ took a step towards a bolder, more gratifying sound on their album The New Life last year eschewing the jangly surf-rock of previous releases for a more distinctive and thematically unified sonic palette of post-punk, kraut and new wave. It means the band’s live set is a head-nodding mood-piece of some of the most evocative guitar sounds drawn from the late ’70s/early ’80s period of rock music.