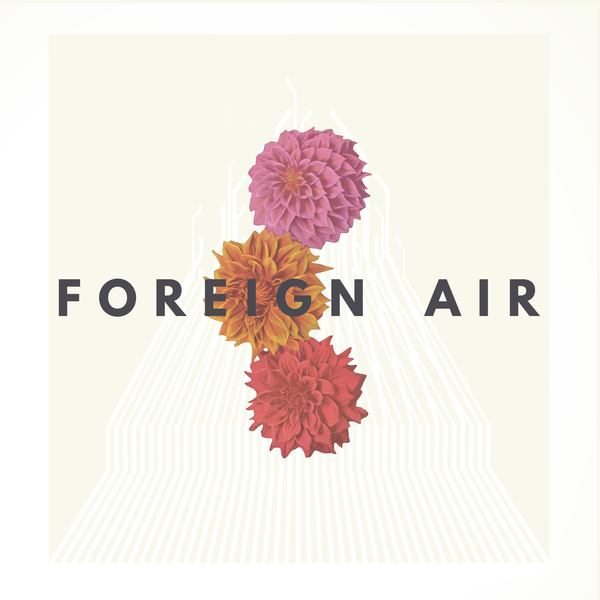 Foreign Air is a new American band from, Jacob and Jessie Clasen (second names unknown) who collaborated between the real world (in New York, North Carolina, California and DC) and online via Dropbox.

For their debut single, the pair have hit upon a sound that is close to the muted indie R&B of Glass Animals both in the music and in the chorus particularly. ‘Free Animal’ has enough of the pair’s DNA to suggest they could move out of the shadows.

Foreign Air will release their debut EP in February 2016.