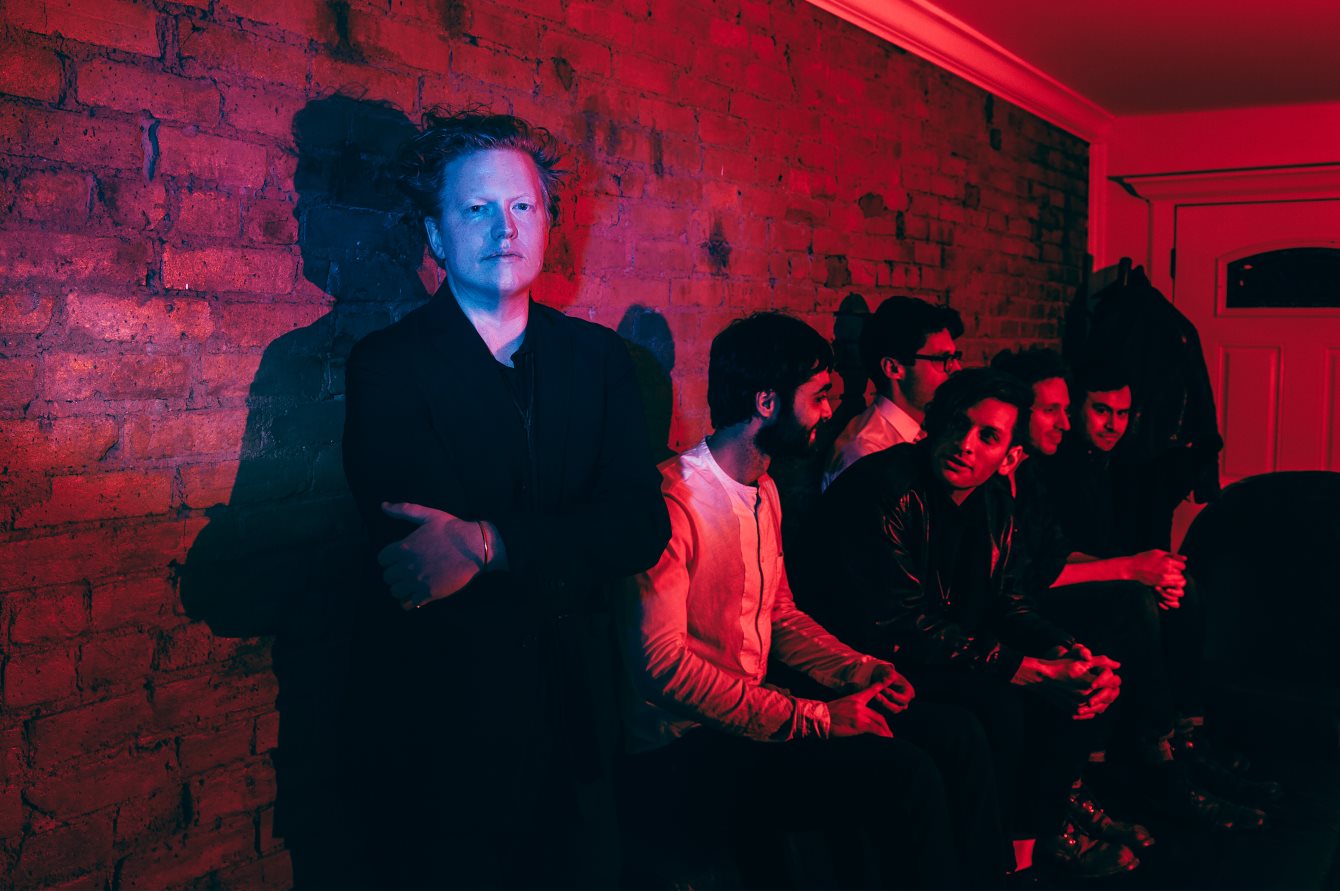 The Dave Harrington Group is a new group from the former Darkside member and Nicolas Jaar cohort.

In April, Dave released his debut LP as the Dave Harrington Group, ‘Become Alive’. The record, issued by Nicolas Jaar’s label Other People, is a psychedelic and experimental trip resulting from lengthly recording sessions with friends and Dave’s signature post-production.