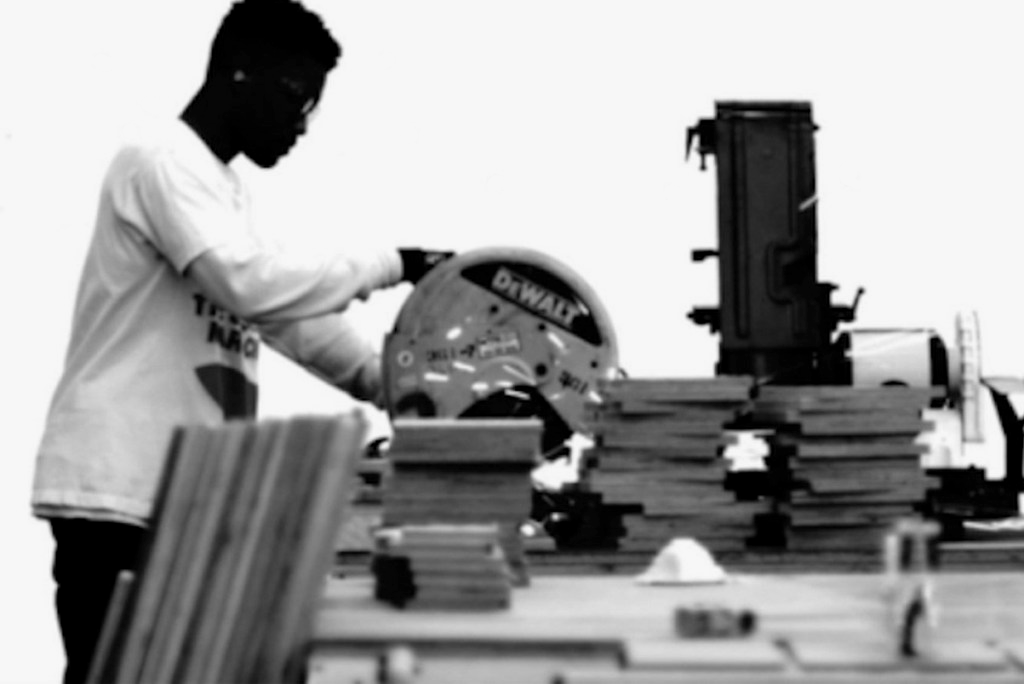 The release of Boys Don’t Cry, Frank Ocean’s upcoming album has been much promised and delayed in the last year that many are near giving up any hope of news; particularly after the last release date seemed a sure shot.

Taking its cues from Ocean’s recent boysdontcry.co stream in which he appeared to be building a spiral staircase, the black and white video is set in a warehouse and scored by unheard music by the singer, who does indeed build that staircase.

Jonny Greenwood provided string orchestration while James Blake, Arca, Alex G, Jazmine Sullivan and Sampha are also credited and there’s a cover of the Isley Brothers’ “At Your Best (You Are Love)”.

According to an Apple Music rep, more music from Frank is expected this weekend and it may be that the actual Boys Don’t Cry album doesn’t have that title anymore.