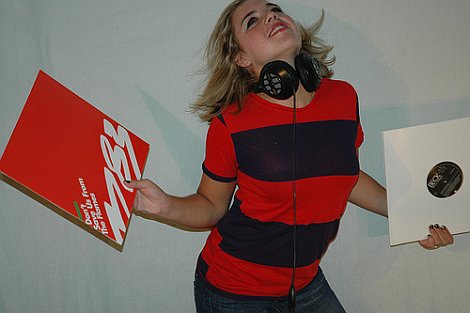 First off, a big HAPPY NEW YEAR to you all! I’ve been enjoying my Christmas-induced sojourn away from the blogosphere, yet I was itching to get back to writing about forthcoming music in 2008. So, the first handful of a preview of sorts comes from the forthcoming M83 album Saturdays = Youth, to be released on Mute Records, April 15, 2008.

No MP3 to offer as yet but a track from the album “Coleurs” has been made available in a Windows Media stream. The first single will be “Graveyard Girl”.

You, Appearing
Kim & Jessie
Skin Of The Night
Graveyard Girl
Couleurs
Up!
We Own The Sky
Highway Of Endless Dreams
Too Late
Dark Moves Of Love
Midnight Souls Still Remain

WTF: A mulleted Billy Corgan from 1985