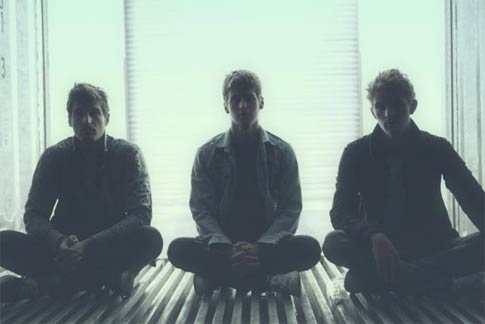 Get your Summer whistle on, for Foster The People’s ‘Pumped Up Kicks’ is that kinda of hazy Summer tune to get you in the mood for the season (even if it’s a while off yet). The song was doing the rounds on blogs last year but I’d never heard it until this week. The renewed interest comes from the LA band’s latest EP and a forthcoming album Torches out in May. The band play SXSW as well.

‘Pumped Up Kicks’ has a funky bassline that calls you to seek out sunshine and a chorus that locks those rays in for four minutes. Let us forget that the chorus also includes the lyrics “All the other kids with the pumped up kicks / You better run, better run, outrun my gun” and the song seems to be about a kid seeking teenage revenge with a gun he found in his father’s room. Yeh, might be best to forget that…

There’s also a MNDR remix and a video.