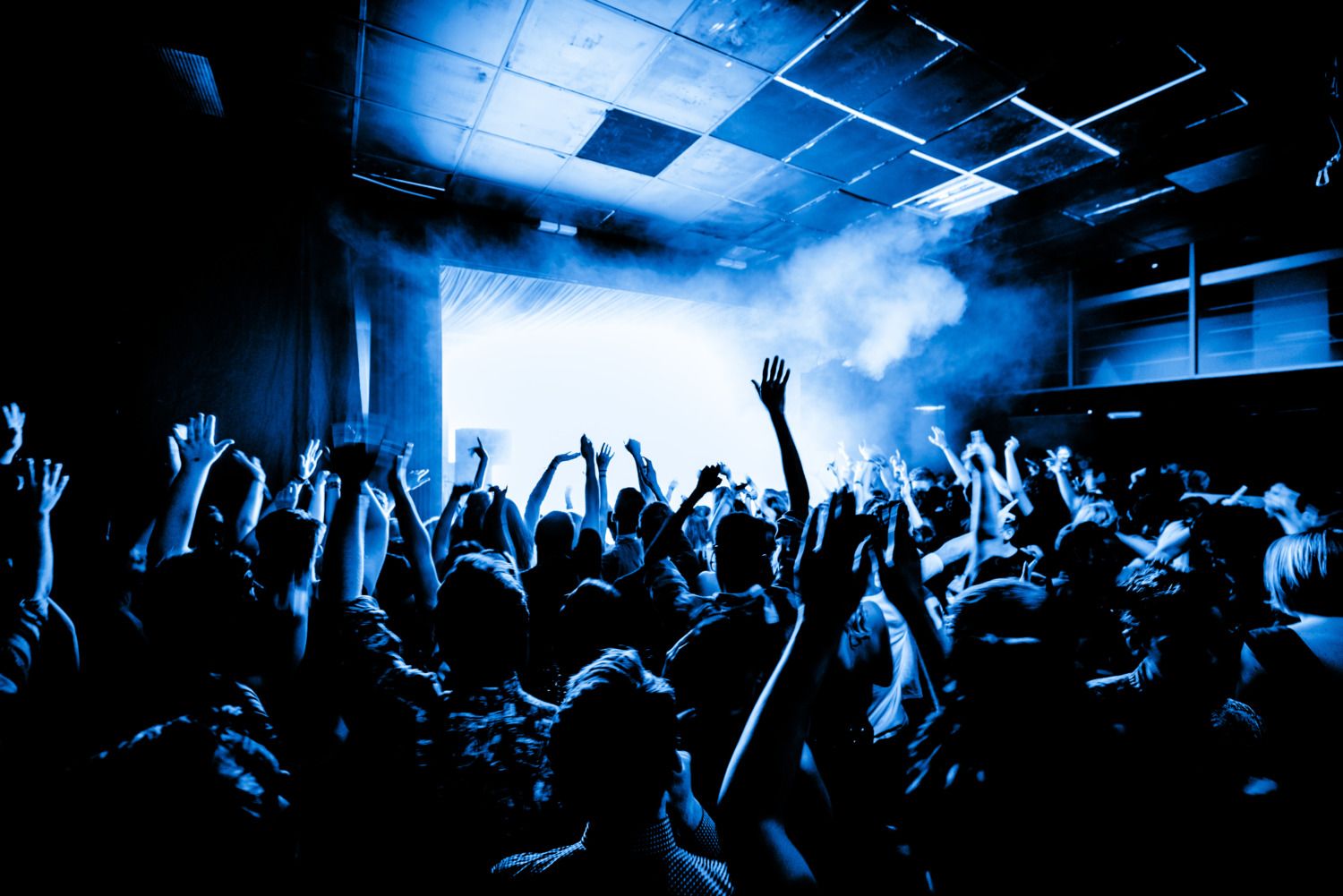 The Irish nightlife campaign Give Us The Night’s analysis shows that four out of five nightclubs in Ireland that were open at the turn of the millennium have since shut down, it told the Sunday Times last week.

There were a total of 522 dance venues across Ireland in the year 2000*, with 100 in Dublin, compared to about 85 across the country today. The average number of venues per county has dropped from 19 to about three, with some now at zero.

Additionally pre-pandemic, Give Us The Night says there were 95 nightclubs around the country with 30 nightclubs in Dublin and 65 nationwide.

Give Us The Night says that number is at 85 now, taking into account the venues that haven’t survived two full years of forced closure due to the pandemic, though that number isn’t final.

Right now, interest in dance and electronic music is at an all-time high, and it is not reflected in the country’s spaces.

As we discussed extensively here before, Ireland’s stringent licensing laws have long hampered a thriving nightlife scene, placing unnecessary financial burdens and hoop-jumping on opening per night (a €410 special exemption order to open late per night only available by a court appearance for example).

Last month, the government ran a licensing consultation with the public, as it was indicating a move to change the archaic laws that apply to nightclubs, some of which go back to 1833 and 1935.

We spoke to Give Us The Night on the podcast about the process.

Just filed my feedback on the public consultation for alcohol licensing.
You can leave fields blank if you don’t have anything to say. From my perspective, the important thing is to ask for more flexible, wide-ranging, mixed-use licensing and removal of SEOs..

The Irish Examiner reported yesterday that 5000 submissions to the licensing consultation process were made by the public, which likely include those in the industry, publicans and a lot of people who just want to see the laws change here, presumably.

That response is pretty incredible for something as boring to most people as licensing and it certainly gives hope to the idea that the Sale of Alcohol Bill will shift to European-style approach with later opening hours, different licences and a more relaxed and streamlined system for venues and clubs.

Give us The Night says…

Sunil Sharpe of Give Us The Night said that Ireland’s laws are “the strictest licensing laws in Europe and they need to be loosened up,” and he also brought up the issue of a more varied nightlife offering, which new licensing laws should address.

“When people get to the age of about 25, they start to feel a little bit old amongst the younger crowds who are 18-20 and they start to look for alternatives,” he said.

“That’s something that we haven’t really been able to supply or provide in Ireland in a long time and certainly promoters want to move on and put on different types of parties that cater for more specific guests.”

A spokesperson for the Department of Justice told the Examiner they are currently in the initial stages of analysing the responses and will publish the details in due course.