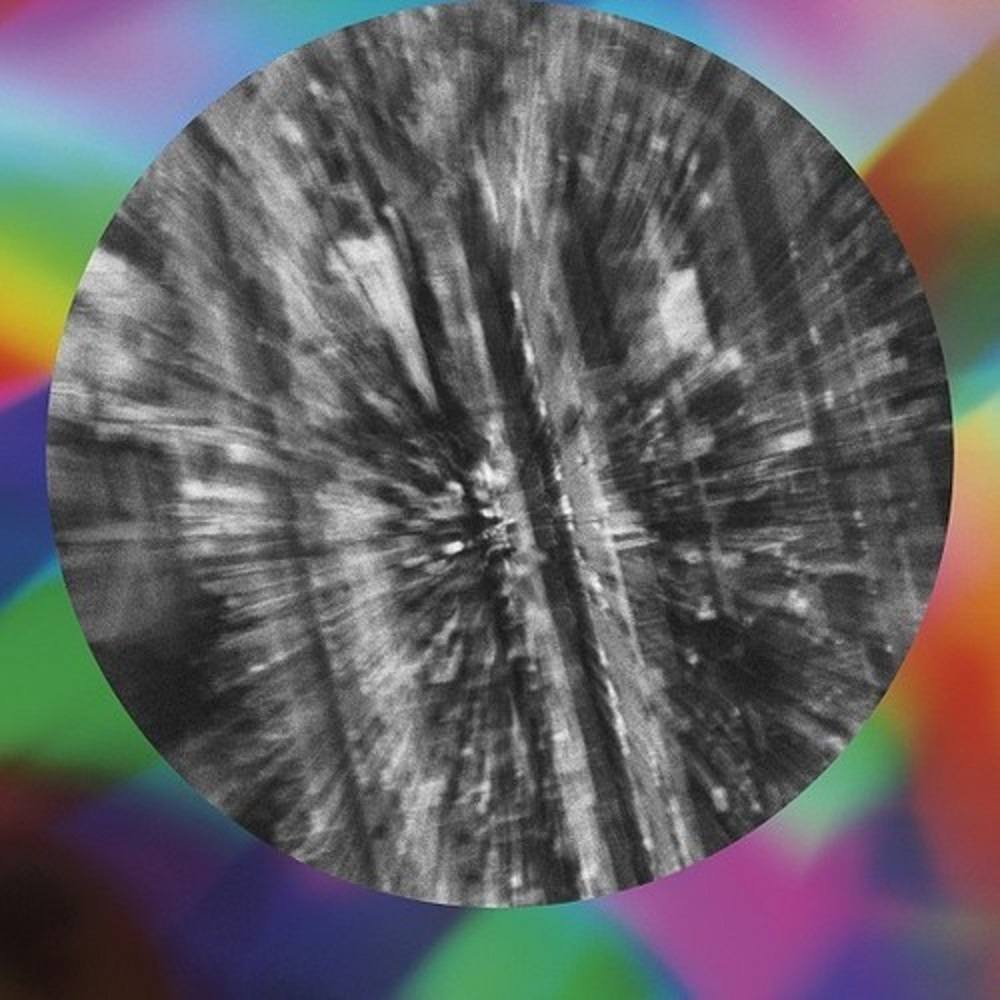 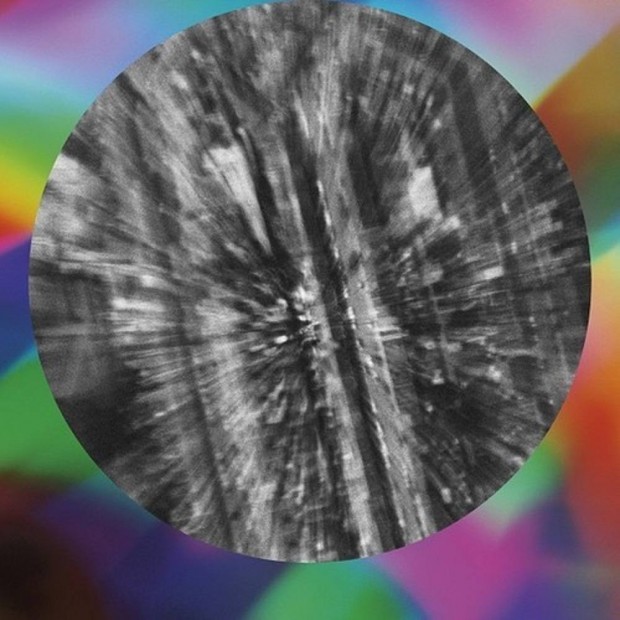 Perhaps ill-advisedly, Kieran Hebden, having just finished his latest album in June took to Twitter and called it “the best album I’ve made”.

Awesome! That’s how every musician would like to feel after finishing an album but perhaps Hebden needed some time to divorce himself from the creative process before he could really say that but hey, great for your Kieran. Unfortunately though, I let that little tweet build the album up in my mind – “Hebden is self-aware and knows his stuff so maybe it is?”

The truth is Beautiful Rewind is not his best record. That accolade still falls to Rounds, which celebrated its 10th birthday this year with a deluxe release of the album. But, if you’ve been following Four Tet’s increasing immersion into dance, club music from his electronic roots then Beautiful Rewind is his most dynamic dance record yet.

Last year’s Pink, a collection of 12″ singles was clarified and streamlined but lacked the edge that Four Tet usually imbues his productions with. Hebden’s gift for layered sonics, gentle melodics and unique rhythms was reigned in somewhat for more-straightforward club cuts. He found the balance on ‘Pinnacles’, ‘Locked’, ‘Lion’ and ‘Jupiters’ but the collection felt like it was trying to fit round songs into a square template.

In contrast to Pink, process-wise, Hebden approached Beautiful Rewind with album in mind. Songs that work in both a dancefloor and sonic context is the general idea. It also has a different set of sensibilities drawn from dance music with elements of an older-school.

Jungle and garage are the surprising additions to the Four Tet sound. On ‘Kool FM’, we get rapid-fire jungle beats while the “hey hey hey” vocal line could have (and probably was) been sampled from a ragga live set. ‘Aerial’ does the same trick, sampling a distorted MC to a deeper effect, as the voice is garbled, chopped and screwed while Hebden moves the track from  beautiful synth layers to down-and-dirty club banger.

This is still a Four Tet record though, so there’s plenty of beautiful textures and noise even if it means at the expense of the dirtier arrangements: ‘Ba Teaches Yoga’ is Four Tet in bliss mode with floaty female samples and full-breath rhythms. The album’s last two tracks could fit on any Four Tet album past or present. ‘Unicorn’ is built on a gorgeous expressive cascading synth line that repeats in varying patterns and ‘Your Body Feels’ is psychedelic downtempo arrangement matched to more uptempo stuttering beats.

In contrast to Pink, Beautiful Rewind feels restrained by the need to please both his melodic sensibilities and his current dancefloor tendencies so they fit under the album format compared than the collected tracks of Pink. That does mean that there’s a push and pull that affects the cohesive nature of the track listing.

Opener ‘Gong’ is murky experimental jungle (the vocal sample is pure Burial-trolling)  but it’s followed by ‘Parallel Jalebi’, a Four Tet-standard joyous electronica that unfolds and relieves the weird atmosphere built up that went before.  It’s followed by the brooding Zomby-esque sonics of ‘Our Navigation’ and then we’re back to beauty with ‘Ba Teaches Yoga’.

The focus is either on  beautiful noise or dancefloor sonics and the disparity between the two is not bridged throughout. While I’m pretty sure Hebden could knock out tracks as beautiful as ‘Unicorn’ and ‘Your Body Feels’, his efforts to imbue tracks with a harder edge is commendable and where it works on ‘Kool FM’ and ‘Aerial’ in particular, it’s immensely satisfying to hear. That means that the peaks on Beautiful Rewind are bolder and something fresh for Hebden, even if the overall record lacks a strong unifying identity.