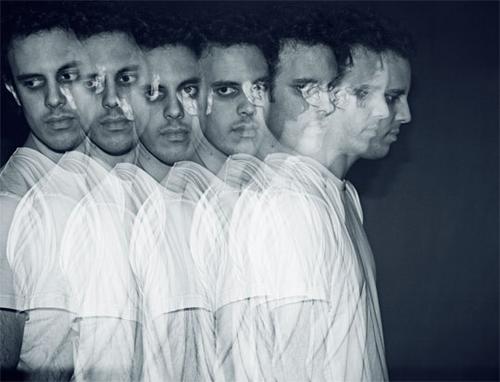 A new single from Four Tet which also appears as the last track on his upcoming Fabriclive 59 mix. It’s an 8 and a half minute percussive chilled number that will be released on his own Text label.

New Active Child – ‘You Are All I See’