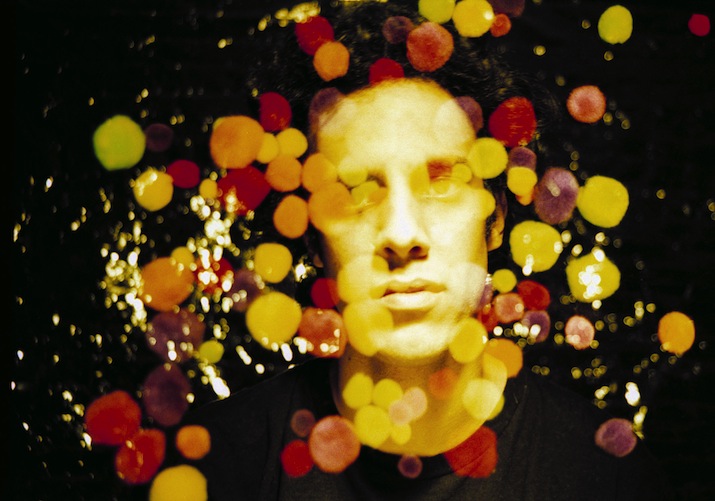 Four Tet’s shelved remix of Coldplay’s ‘Fix You’ wasn’t heard publicly until last week when Four Tet joined Jon Hopkins and played it on his BBC Radio One residency.

Which is a pity, as Kieran Hebden’s reworking really amped up the sentiment of the original, with a lullaby-style bells and tones backing to Chris Martin’s vocals. The remix was commissioned by the label but it never came out and said that Martin’s vocal take he was sent was one of the best he’s ever received. The clicks in the tracks were samples of Ainsley Harriott cooking on Ready Steady Cook.

You can hear the entire show at BBC.