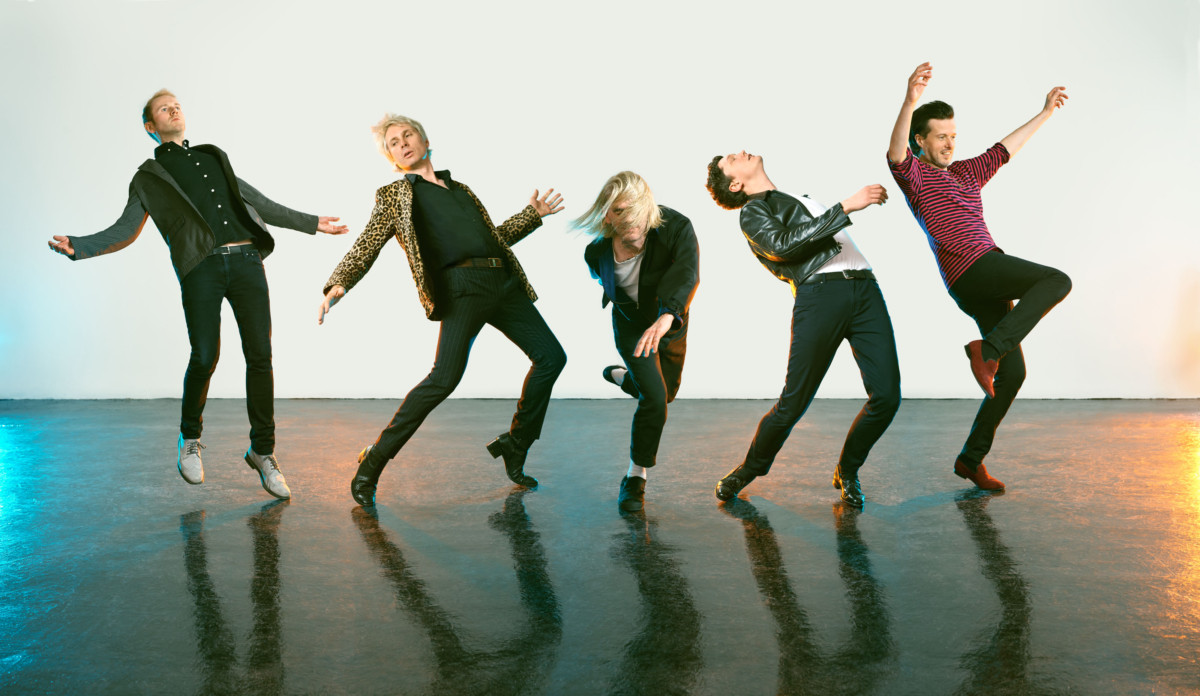 The band have also announced an extensive world tour with two Irish dates in Dublin and Galway on 10th February Leisureland, Galway and 11th February Olympia, Dublin. Tickets for shows in Ireland, UK and Europe will be available to purchase from 9am on Friday the 3rd of November, Japan from the 11th of November and US and Canada from 10am local time October 27th. More information can be found on the band’s website:

‘Always Ascending’ is the album’s first taster, which has the old Franz Ferdinand style updated with some psychedelic electronic touches. Perhaps that’s the fault of producer extraordinaire Philippe Zdar (Cassius, Phoenix). The album was recorded at RAK Studios, London and Motorbass in Paris.

You can get a preview of the band’s album tonight at 8.30pm when they broadcast some new songs live from Paris’s Point Ephémère on the Franz Ferdinand Facebook page from 8.30pm BST tonight, Wednesday October 25, during which the band will preview a selection of their new recordings.

The tracklisting for Always Ascending Tracklist