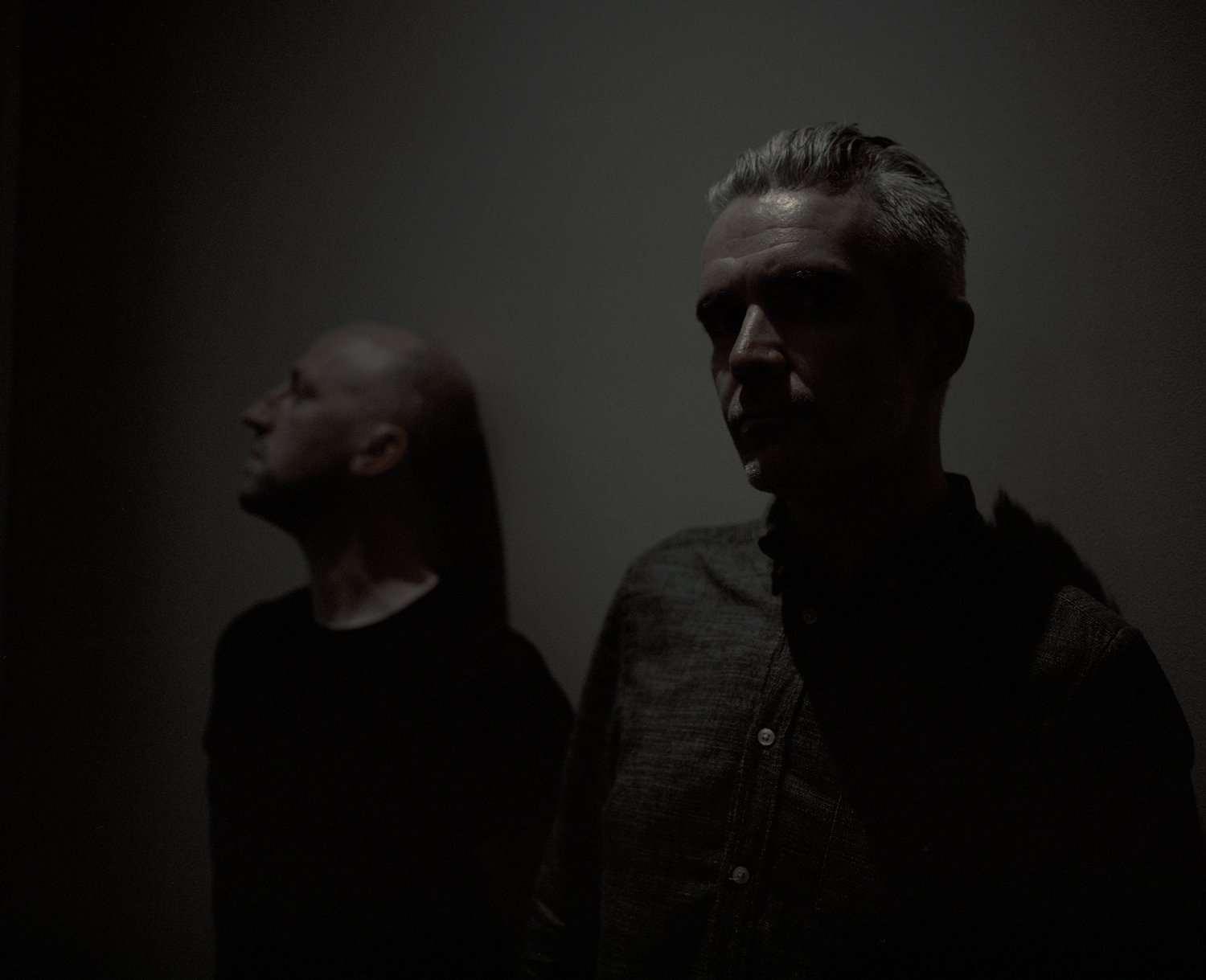 
Stephen Shannon and Cillian McDonnell were formerly of the band Halfset but in recent times, they’ve recalibrated themselves and the friends of 20 plus years have been make electronic music as Mount Alaska. that is reminiscent of Moderat and Burial on three previous singles.

Their fourth track on Language Recordings arrives shortly before their set at Metropolis on Sunday at 5pm after Le Boom on the Bulmer’s Live stage and their support slot for Kiasmos at Vicar Street on Sunday, November 5th.

‘Outlier’ is the kind of track that has euphoria running through its veins. In its 6-minute running time, it as the qualities that make the best dance music sing: an outlook that feels positively faced to the future, textures that exhale with the rhythm (with a Jon-Hopkins-esque build) and sonics that transport.

For more on Mount Alaska, see:

Molly Sterling sings with a true voice on ‘Plain Static’