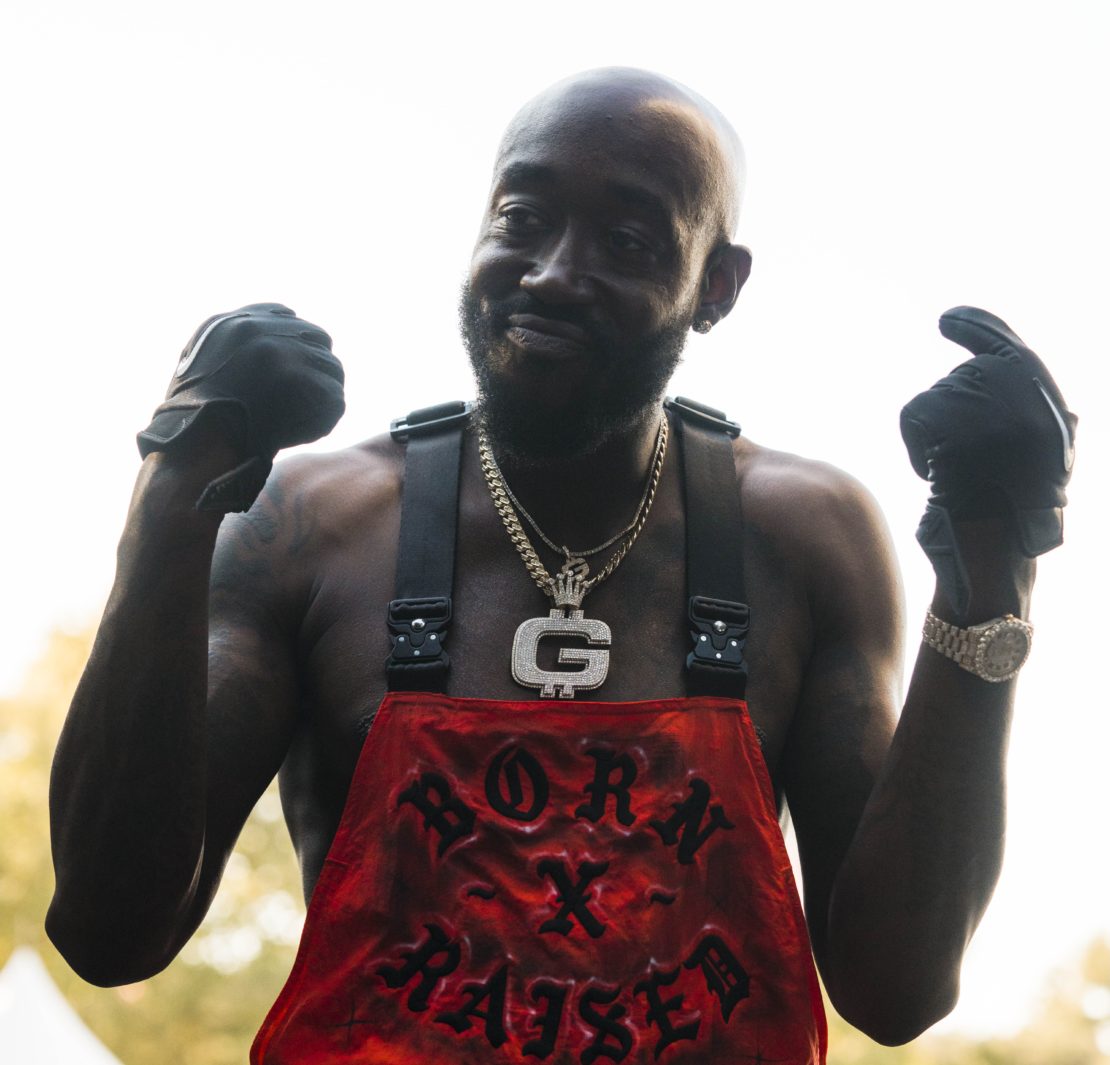 The rapper’s rapper and one of the best MCs around Freddie Gibbs is to play at Vicar Street next year on April 4th, 2022.

Tickets go on sale Thursday, November 11th at 11am via Ticketmaster.ie.

Podcast: Our favourite music of October