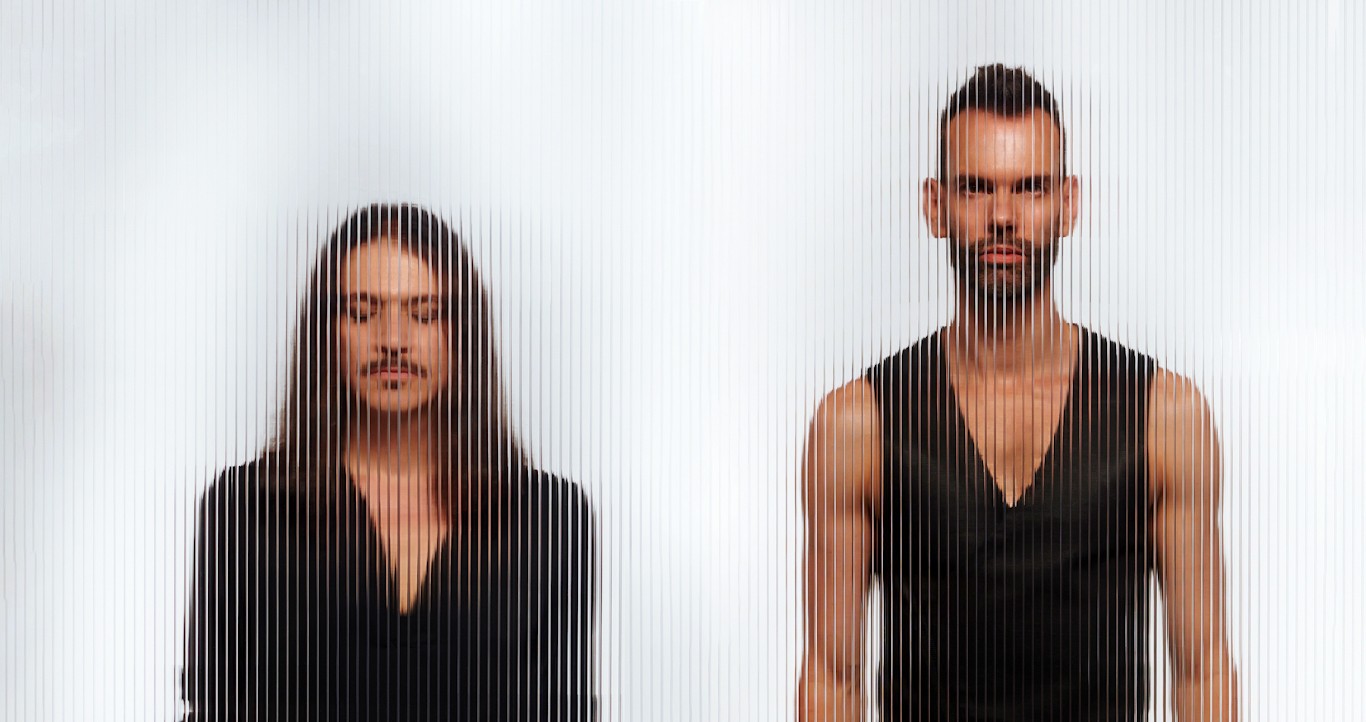 Placebo have announced a Dublin show at the 3Arena next year on December 5th 2022.

The show is on sale Wednesday 17th November at 9am priced from €49.95, and coincides with the band’s reveal of a new album Never Let Me Go, due in March 2022.

“I began writing the lyrics when I discovered my neighbors were spying on me on behalf of parties with a nefarious agenda. I then began to ponder the countless ways in which our privacy has been eroded and stolen since the introduction of worldwide CCTV cameras that now employ racist facial recognition technologies; the rise of the internet and the cellphone, which has turned practically every user into a paparazzo and spectators in their own lives, and how we have mostly all offered up personal information to enormous multinationals whose sole intent is to exploit us.

I used the cut-up technique invented by William S Burroughs and popularized in modern song by David Bowie. It’s a true story told through a lens of paranoia, complete disgust for modern society’s values and the deification of surveillance capitalism. The narrator is at the end of their tether, hopeless and afraid, completely at odds with our newfound progress and the god of money.”