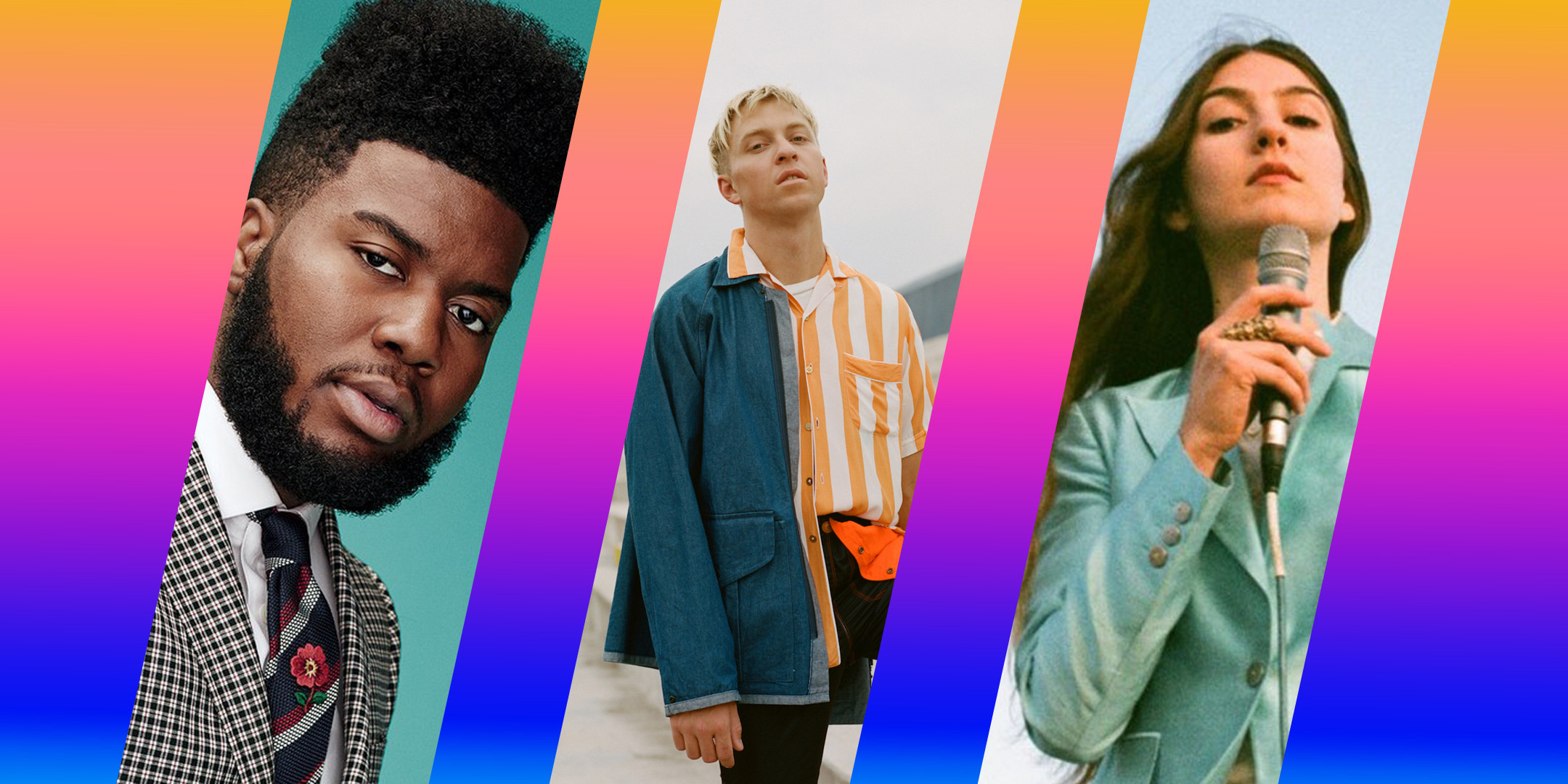 Gabriel Kahane on the albums that changed his life

We have high hopes for the third full length from Portland native with a penchant for moody, cinematic indie music.

A debut album long in the offing from the UK producer with features from Kelela, Ms. Boogie & more.

9 gigs & clubs to see in Limerick city this week