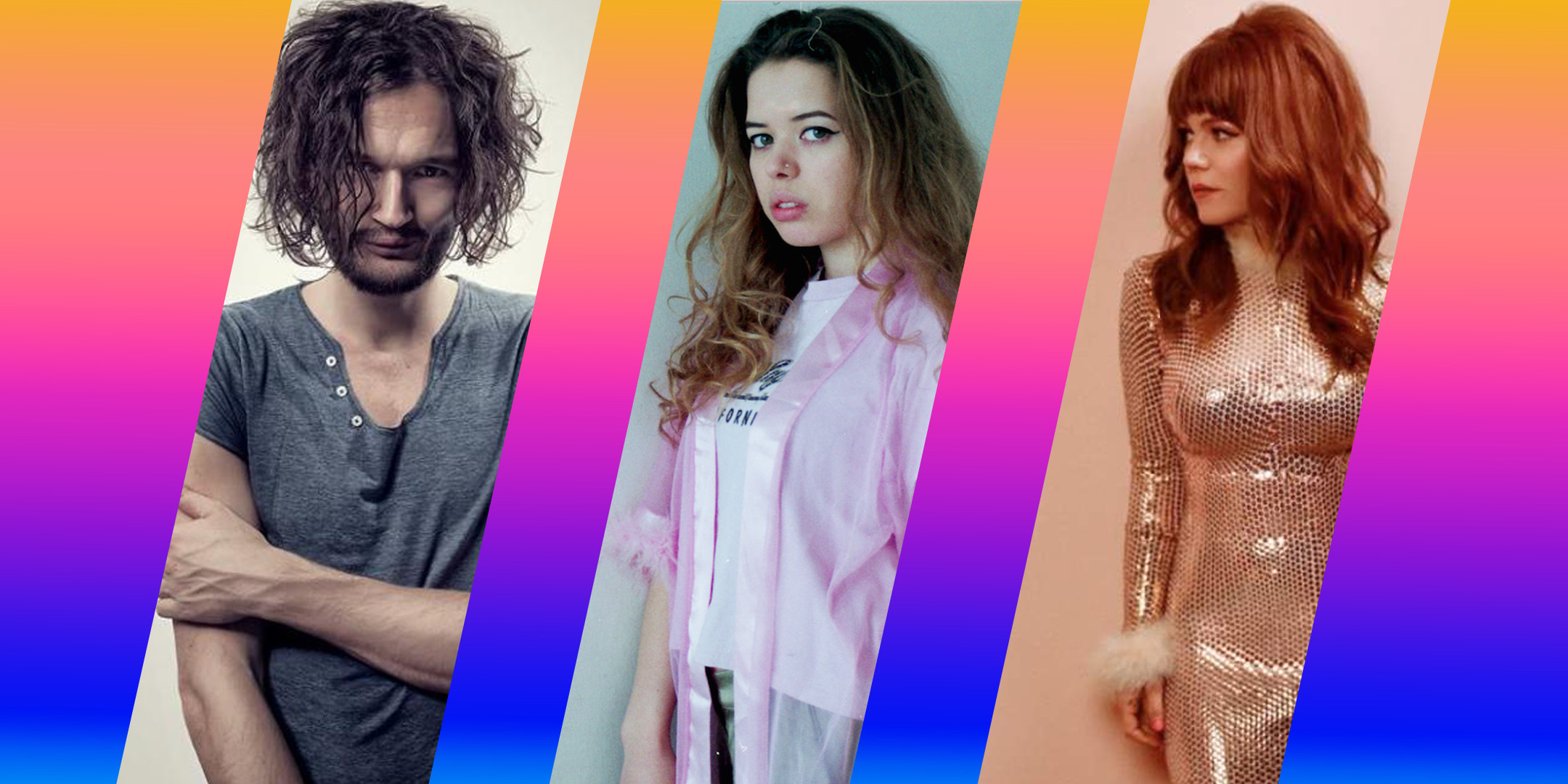 
Friday is album release day and here’s a quick run down of what’s been released today. Check back next week for our favourites.

German electronic maestro (one half of Moderat) with a dab hand for contemporary classical arrangements.

Time for the second full-length LP from Irish folk duo.

Gold Panda releases a surprise album under a house alias.

Jenny Lewis – On The Line

Maverick Sabre – When I Wake Up